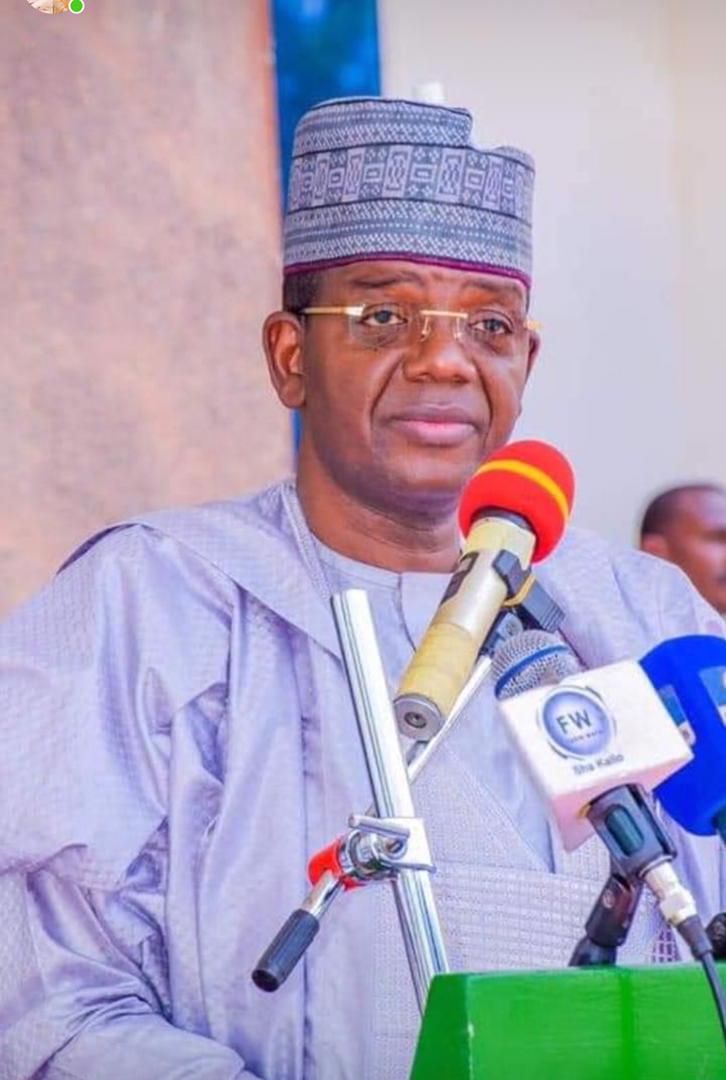 A total of 102 groups, organizations abd resident of Zamfara having expressed confidence and satisfaction in the positively focused leadership of governor Bello Mohammed Matawalle jointly contributed the sum of N50 million with the aim of supporting the governor in the purchase of the 2023 APC Governorship Nomination Form.

It is in the light of this that the APC in the state is inviting all party members, supporters and admirers to the formal presentation of the N50 million cheque to His Excellency, the Executive Governor of Zamfara, Hon. (Dr) Bello Mohammed Matawalle under the leadership of the state APC Chairman, Hon. Tukur Umar Danfulani.

All attendees are expected to gather at the Gusau Eid Praying ground by 8:00 am on Friday, 6/5/2022 for onward movement to and presentation of the form at the Government House, Gusau.

The Chairman has continued to express gratitude to Allah and the good people of Zamfara for the show of love and support to the party and the Matawalle-led administration in the state and urged them to continue to do so.

The Chairman also particularly thanked the 102 groups as well as all other supporters for the gesture assuring that the APC will not fail them.