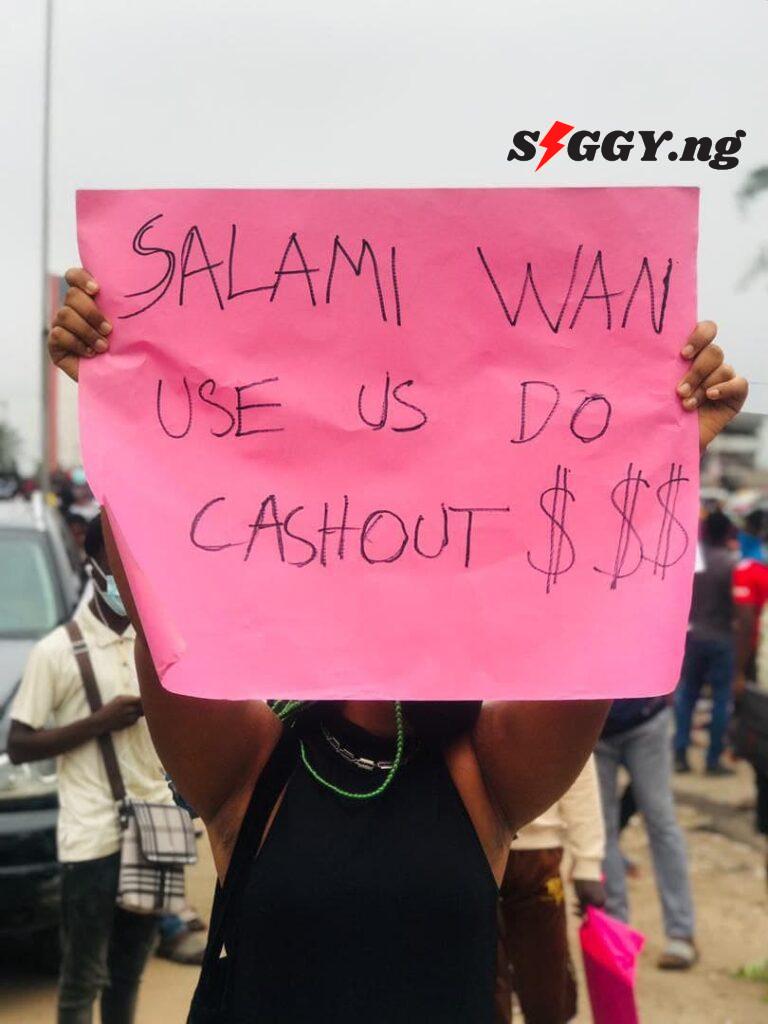 Following the protest that rocked the institution yesterday, the Vice Chancellor of the University of Benin (UNIBEN), Professor Lilian Salami, has announced the immediate closure of the university.

Trixx Ng had reported that students of the institution blocked the ever-busy Benin-Lagos Expressway and the Ekenhuan Road yesterday over a N20,000 late registration fee imposed by the school authorities.

In a statement issued by the registrar of the institution, Mr Ademola Bobola, Salami ordered all students to vacate their hostels and the university premises not later than noon on Wednesday.

“This is based on security reports to avoid the students’ action being hijacked by hoodlums; and thereby prevent any form of breakdown of law and order within and outside the campuses of the university,” she added