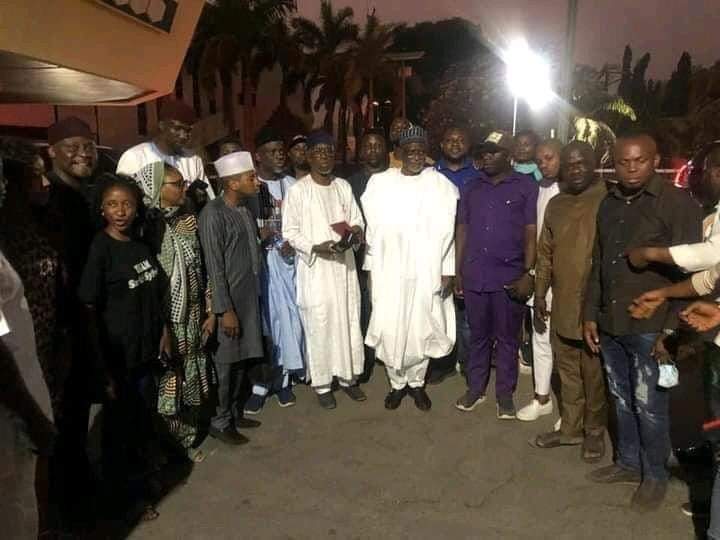 TRIXX NG reports that the President of the national association of Nigerian students, Comrade Sunday Asefon has secretly settled with the minister of education, Adamu Adamu after a serious outburst which went viral yesterday.

The NANS had in a meeting with the min. of education asked series of questions regarding the ongoing ASUU strike which got the minister angry and led to him walking out of the meeting.

Many Nigerians praised the NANS president for speaking the truth to the education minister due to the rotten state of Nigeria’s education system.

However, TRIXX NG have reliably gathered that the NANS president have settled with the education minister in the wee hours of the night in what seem to be a ‘secret’ move unlike the outburst which was well captured by the broadcast media.

JUST IN: Buhari Approves $8.5m For Evacuation Of Nigerians In Ukraine