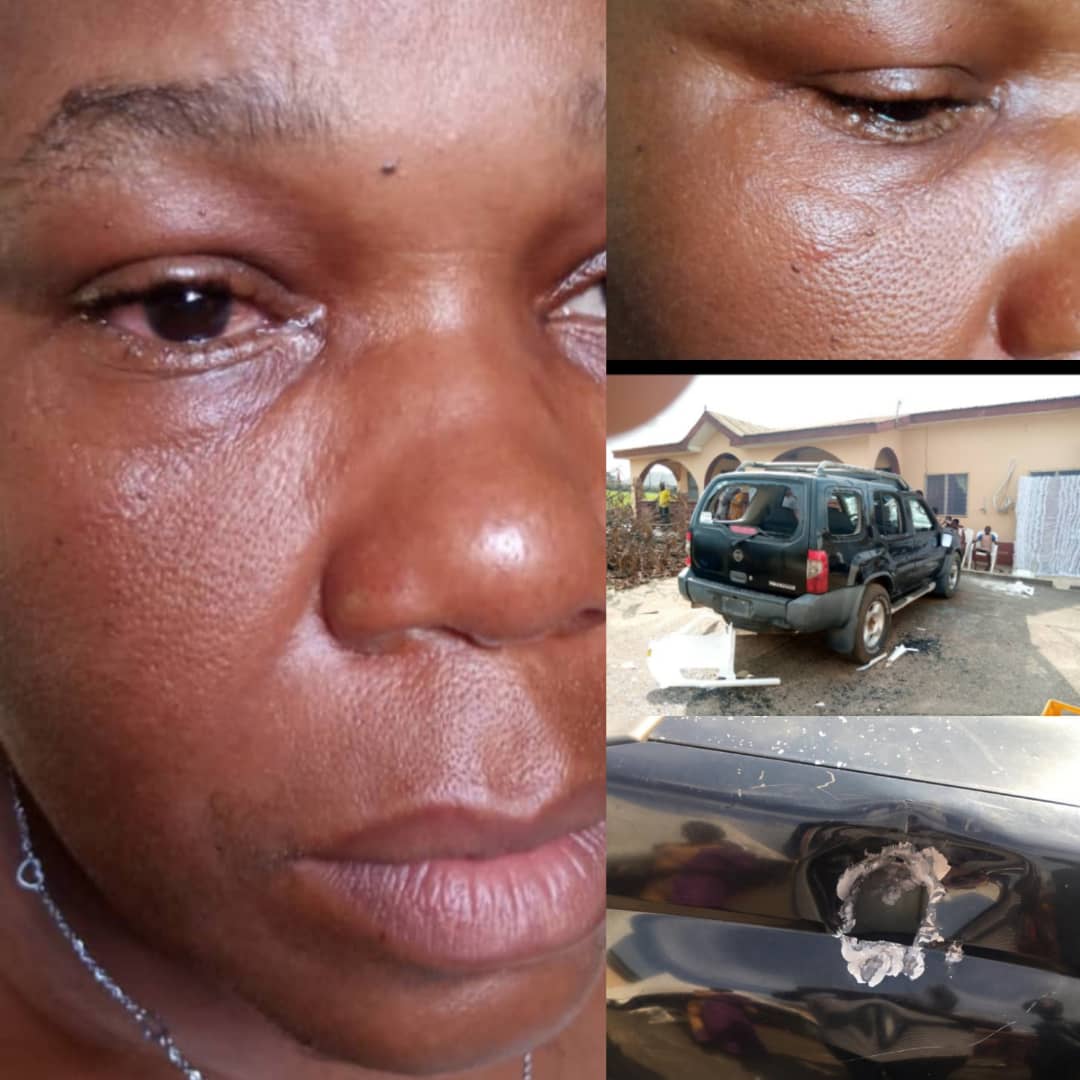 Many law-abiding residence are miffed that no visible action has taken place weeks after a strongly worded petition on the recent crisis in Alade Idanre kingdom in Ondo state over the succession of Olusegun Akinbola was sent to the Ondo State Commissioner of police.

It could be recalled that just two days after the demise of the monarch Alade Idanre, Temilowa Akinbola, his first daughter, was crowned the regent.

But five days after her emergence, hoodlums invaded the palace and attacked her alongside her.

In a petition to the state commissioner of police requesting prompt investigations and action, Temilowa, through her lawyer, narrated how she was abducted from her father’s palace and assaulted allegedly on the orders of Frederick Aroloye, paramount ruler of Idanre.

“Our client reliably informed us that sometime on Friday 23rd October 2020, some thugs numbering about 20 forcibly entered the palace of Aladeokun of Alade and caused havoc therein. The thugs who came in motorcycles (popularly known as okada) were armed with guns, cutlasses, logs of wood and other dangerous weapons. We were reliably informed that the thugs shot sporadically into the air, singing war songs and demanding for the whereabouts of our client, the Regent of Alade,” she said in the petition her lawyer signed on her behalf.

“It is part of our brief that the hoodlums maliciously damaged all vehicles packed within the premises of the palace. Windshield and glass windows of vehicles belonging to Olori Abiola Akinbola and her visitor and chiefs were smashed by the thugs.”

The petition stated that after gaining entry into the living areas and bedrooms in the palace, the attackers looted and carted away telephone handsets, assorted wines, food items, clothing materials, jewellery, laptops, ATM cards and money.

The regent was forcefully taken to the palace of Aroloye where she was assaulted in his presence.

“We were further informed that our client was severely beaten, assaulted and her dignity was abused. The suspects dragged Her Majesty out of the toilet where she hid and forced her on a motorcycle. Also assaulted and abused were all persons, inhabitants, family members and visitors who were at the palace of Aladeokun on that day. The suspects roughly abducted our client and took her and Olori Abiola to Owa of Idanre’s palace. At the palace, it became apparent that the thugs were carrying out the instructions given to them by Owa of Idanre,” the petition read.

“Owa of Idanre sat on the throne and watched as the suspects again beat up the regent and the Olori. It was at the palace that the Owa ordered that the Regent vacate the throne so that one High Chief Lisa of Alade be installed. Owa of Idanre also ordered that Alade regional market be opened contrary to custom and tradition of closing same upon the demise of Aladeokun of Alade.”

Surprisingly a statement from the media office of the Owa of Idanre, claimed the monarch was not responsible for the attack.

The statement also added that the monarch only invited the regent to a meeting to discuss the controversy surrounding her father’s burial. It equally faulted Akinbola’s emergence as regent, saying it is against the tradition of Idanre people to have a female regent after the transition of a king.

“The gathering at Owa’s palace on 23rd October 2020 was meant to resolve the issue of the purported intention of some people to come and perform parts of the burial rites of the departed traditional ruler of Alade Idanre inside the Alade Regional Market which was founded by Owa on 1861 and such thing was seen as an aberration, hence the need for the parley. And the gathering ended peacefully after exhaustive deliberations from both sides,” the statement read.

“The people were also educated that only at the transition of an Owa could the Alade Regional Market be closed or temporarily relocated and no other traditional ruler in Idanreland was given such entitlement.

“So the Owa could not be a party to any scheme that will make things tough or hard for his immediate family or the people of Alade Idanre who he left behind.