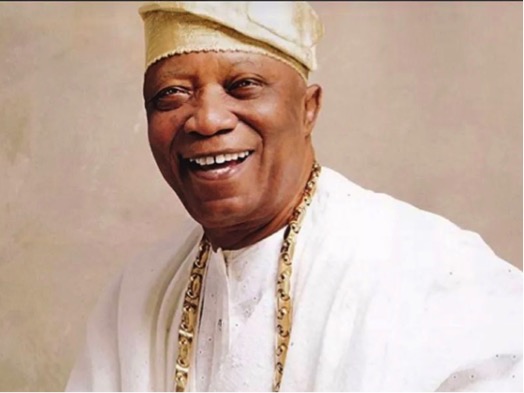 One week ago, Popular Prophet who is the leader of INRI Evangelical spiritual church, Primate Elijah Ayodele released some prophecies about what he sees happening in Nigeria soon.

Among these prophecies were the failing health of some important personality in Nigeria, some of these personalities include Adebutu Kessington popularly known as Baba Ijebu, the Obong of Calabar and some prominent emir in the north.

When these prophecy came out, there was lot of controversies surrounding, some claimed it was just a guess work, some said Prophets are not supposed to prophecy death of personalities, meanwhile, Primate Ayodele’s prophecies are just to warn of impending dangers. One week after these prophecies, news broke out today that a first class emir, Salihu Tanko, Emir Of Kagara is dead.

Information had it that the first class traditional ruler died after suffering from a certain illness, this comes a week after Primate Ayodele made this prophecy.

With this, it is important to call Baba Ijebu and the Obong of calabar to ensure that they guide against health issues, pray to God to keep them strong as this prophecy has come as a warning to them, if they don’t work on it, the expected might happen.