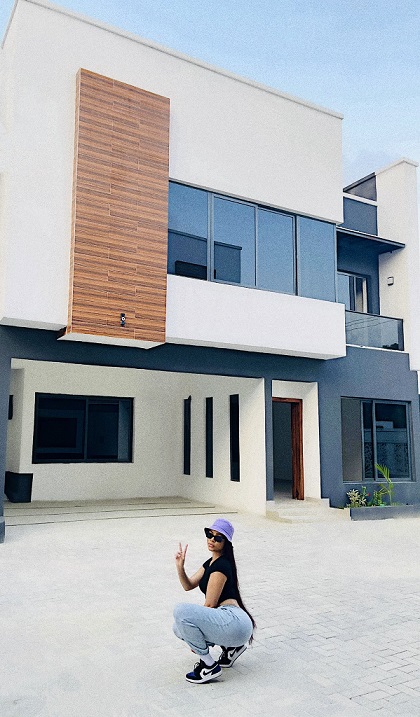 TRIXX NG reports that a popular socialite, Michael Diongoli has been alleged to be the sugar daddy and sponsor of BBN Nengi’s posh lifestyle before going to the BBN House and after she has left.

According a popular blogger, Gistlover, Michael is a businessman who has a wife and several side chics including Nengi.

It was revealed that he bought Nengi the house she celebrated some months after the BBN show and the Range rover she posted some days ago that’s worth about N25 Million.

Meanwhile, Nengi had claimed several times that she bought all she has with her hard earned money.

In the report, it was noted that Michael Diongoli is wealthy and is involved in some shady deals.

Just In: Benin Republic Citizens Protest Against Arrest Of Sunday Igboho, Demands For His Release