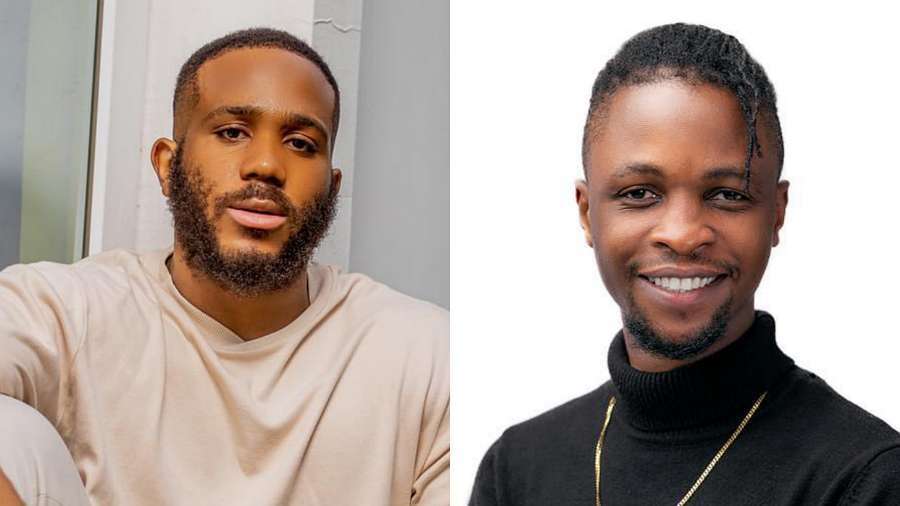 Recently evicted Big brother Naija housemate, Kiddwaya has created an impression that his friendship with Laycon, a popular housemate has ended during an interview session with Naija FM earlier today.

He was on the interview with Prince, whom they left the Big brother naija house together on Sunday after their eviction was announced.

When asked about his relationship with Laycon, Kiddwaya explained that he doesn’t want to talk about any of the housemates because he has seen them differently from the way he saw them in the house.

Recall that Laycon suddenly became friends with Kiddwaya after Erica’s disqualification and their intimacy kept on growing till Kidd left the house.

Kidd, during his diary sessions, also mentioned that Laycon is a great guy and that he will support his music once he leaves the house.

However, all has turned sour due to unknown reasons, though social media users have accused Kidd’s manager, Linek of showing some videos to Kiddwaya that made him change his mind about some of the housemates.

Related Topics:Laycon Kiddwaya
Up Next