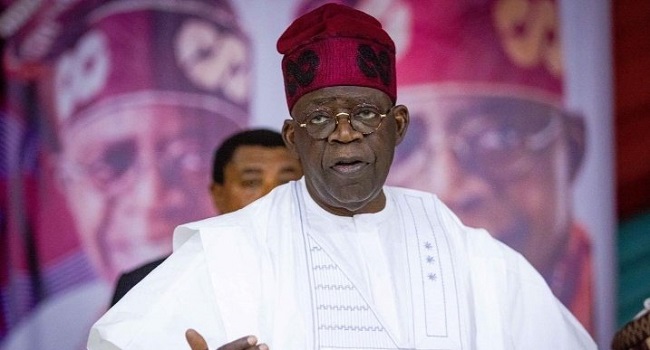 The main opposition People’s Democratic Party, PDP, on Thursday said five governors elected under the platform of the ruling All Progressives Congress, APC, are currently in talks with its presidential candidate, Atiku Abubakar, ahead of next year’s elections.

Spokesperson for the party’s Presidential Campaign Council, Kola Ologbondiyan disclosed this in a chat with Daily Independent.

Ologbondiyan added that the aim of the APC and its presidential candidate, Asiwaju Bola Tinubu to benefit from the crisis between Atiku and Rivers State Governor, Nyesom Wike will fail.

Keyamo also said aside from Wike and his allies, other governors in the PDP are not on the side of Atiku.

“We are not unaware of the wishes and roles of the APC and its presidential candidate in their hope to draw capital from the disagreements in our party.

“But they need not worry because no fewer than five of the governors elected on the platform of APC are in consultation with the PDP and its Presidential candidate”.

BREAKING! ‘’I Have Failed As Nigeria’s Minister Of Education’’ – Mallam Adamu Admits