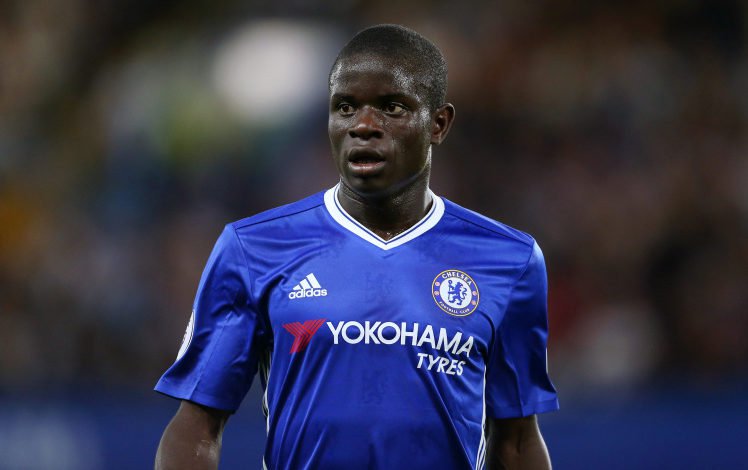 Kante, an ex-Leicester City FC player who joined Chelsea in 2016, helped the club to win the title in his first season at Stamford Bridge.

Kante was rewarded for his consistent play by being named the Player of the Year 2016/2017 by both the Professional Footballers’ Association and Football Writers’ Association.

“I’m happy to extend my time with Chelsea. It has been two beautiful years and I wish for more to come.

“Since I came, I completely improved as a player, challenged myself and got some awards I never thought about.

“I like the city, I like the club and I am happy to be here for more time’’, Kante said.