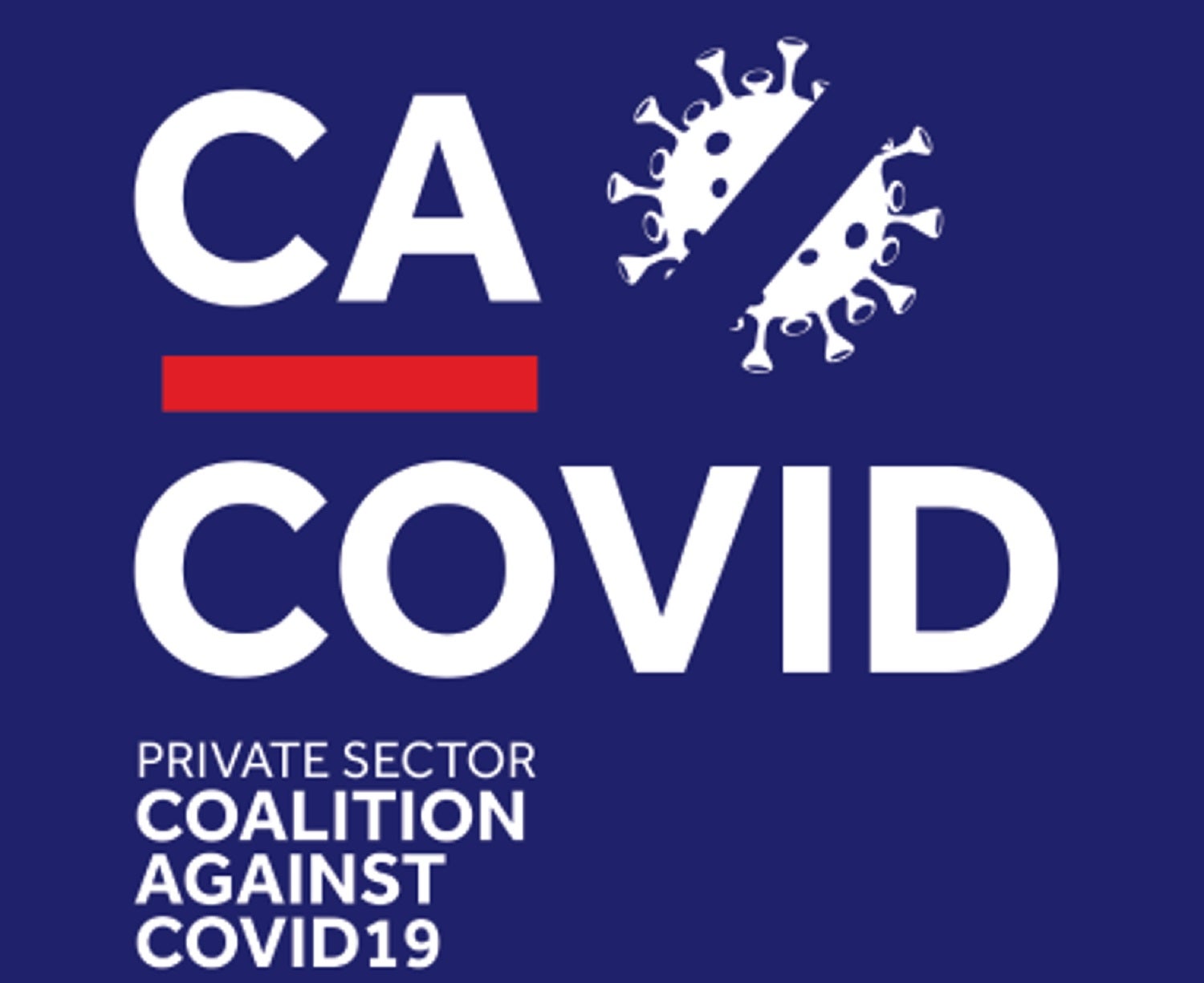 Members of the private sector-led coalition against COVID-19 (CACOVID) has enjoined Nigerian who are involved in the wanton destruction of Public and Private properties and even looting of the warehouses where the palliatives are kept to immediately desist from such act, in order to allow the States to proceed with a peaceful and fair distribution of the palliatives to the neediest and most vulnerable in the society.

The Coalition in a statement, recently released to the media, explained that, though it embarked on the palliatives effort in April, the first deliveries could not start until June this year to the state governments.

In a statement signed by Osita Nwasinobi, CACOVID explained that 10 million vulnerable Nigerians were targeted to benefit from the Palliatives sent to the State governments across all the 774 local governments in the country.

According to CACOVID, each household is supposed to receive 10kg bag of rice, 5kg bag of garri/semolina, one carton of pasta, two cartons of noodles, 5kg of sugar, and 1kg of salt adding that it worked with state governors and the minister of the federal capital territory to ensure food items reached the beneficiaries.

In the wake of the Coronavirus Pandemic in Nigeria, it would be recalled that the Nigerian private sector assumed a leading role in the fight against the pandemic in the country. On March 27, CACOVID, spearheaded by the Central Bank of Nigeria, the Aliko Dangote Foundation, and Access Bank, was established to mobilize private sector resources towards supporting the government’s response to the crisis.

CACOVID, through the statement it released further stated that:  “As of today, October 26, 2020, some states have confirmed completion of their distribution while others were in the process of proceeding with the distribution before these lootings took place.”

The coalition assured that it would publish the full delivery schedule and flag-off date by each state.

It also assured that KPMG, its external auditor, is on the verge of completing the audit of all donations as well as food and medical items procured.

A Weekend Full of Movies On GOtv Max!