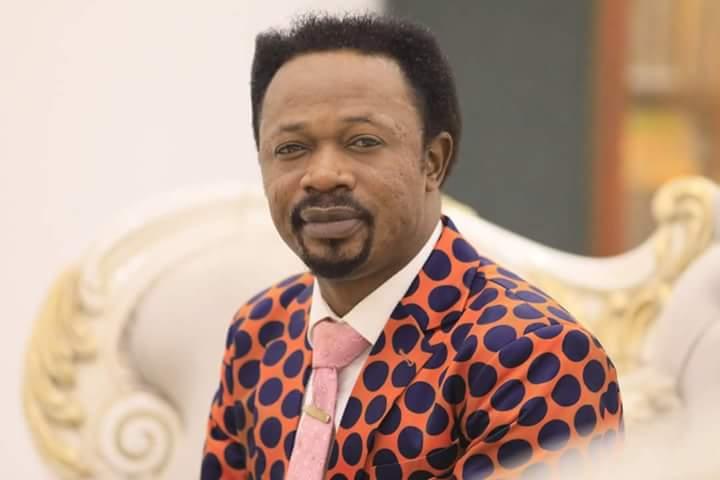 Champions Television has continued to win souls for the Kingdom of God with its Spirit-filled programmes that propagate the Word of God and his glory in very impactful ways. The mission behind the establishment of the Television network is to raise champions out of the nobodies of this world. It is watched all over the world and has become one of the most sought after Christian Television station in the world, boasting a whooping 100 million fan base aside from its great online presence since its inception five years ago. It has consistently aired the great works  of God through His servant Bro. Joshua Iginla of the Champions Royal Asembly.

Millions of viewers are attracted to Champions Television also via. http://www.championsra.org as a result of its prophetic, healing and humanitarian programmes which portray the love of God through His servant, Brother Joshua Iginla, to a troubled world that is in dire need of salvation and spiritual re-awakening. It is on record that every Saturday morning, millions across the world watch with expectations for the Live prophetic service where several people receive prophetic solutions to and deliverance from their problems.

Since 2005, it is on record that billions of naira have been spent in cash and kind on the less privileged, irrespective of religion, race or nationality. Over 200 cars have been given out to people at home in Nigeria and abroad. Many houses have been built for the aged and the indigent.

The touching story of the Muslim lady who was bathed with acid and was plastic surgery was bankrolled with the sum of 20 million naira by General Overseer of Champions Royal Assembly, Bro Joshua Iginla remains one of the singular most charitable acts by any  ministry. Champions Television remains a medium for the propagation of God’s glory through testimonies, deliverance, prophecy and charity.

Related Topics:Champions TV
Up Next