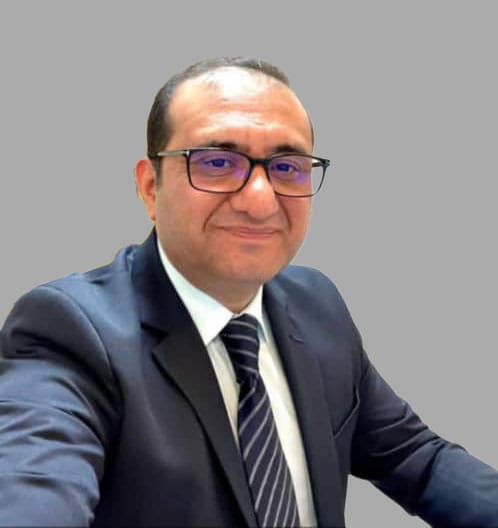 The Manufacturers Association of Nigeria (MAN) has elected Mr. Ashish Pande, the Managing Director of Crown Flour Mill Limited, a subsidiary of Olam International into its national council.

Mr. Pande’s impactful socio-economic contributions, atop the management of CFM, have contributed immensely to the growing availability of healthy and affordable packaged foods such as the Mama Gold flour for bakers, Mama Gold semolina and Supreme Semolina, Crown Premium Pasta amongst others which are highly fortified with essential minerals such as vitamins, iron and zinc for household consumption.

Established in 1971, MAN is an industry group for the private sector which is tasked with the responsibility to formulate and articulate policy directions that would be complementary to government’s policy formulation efforts. Its main objective is to create a climate of opinion in Nigeria in which manufacturers can operate efficiently and for the benefit of all. As the voice of its members, MAN was established to promote and protect manufacturers’ collective interests.

Speaking about his election into the MAN council, Mr. Pande said, “The unanimous election speaks to the immense contributions of the entire team at Crown Flour Mill. While I am honoured to be elected to such an important industry council, the team and I are also encouraged to continue to foster the growth of the food and agribusiness industry.”

Mr. Pande is an engineer and holds an MBA. He has over 22 years of multi geographical work experience, having worked with PepsiCo, and Peckit in India, Australia, France, and with Olam in West Africa and Egypt. He joined Olam in January 2017 and was instrumental to the establishment of Olam’s Animal Feeds Business in Nigeria, the successful integration of the flour and pasta operations, building leadership position, as well as setting up a large captive operations fleet for Olam Grains in Nigeria.

While congratulating Mr. Pande on his election into the national council, Mr. Segun Ajayi-Kadir, the Director-General of MAN, assured him of his highest regards. He also mentioned that the council looked forward to his invaluable contributions and active participation in its activities.

The election that elevated Mr. Pande into the national council was held on October 27, 2021, during the 49th Annual General Meeting of the Association in Abuja. The election provides for a four-year tenure for Mr. Pande subject to renewal at every AGM of the association.