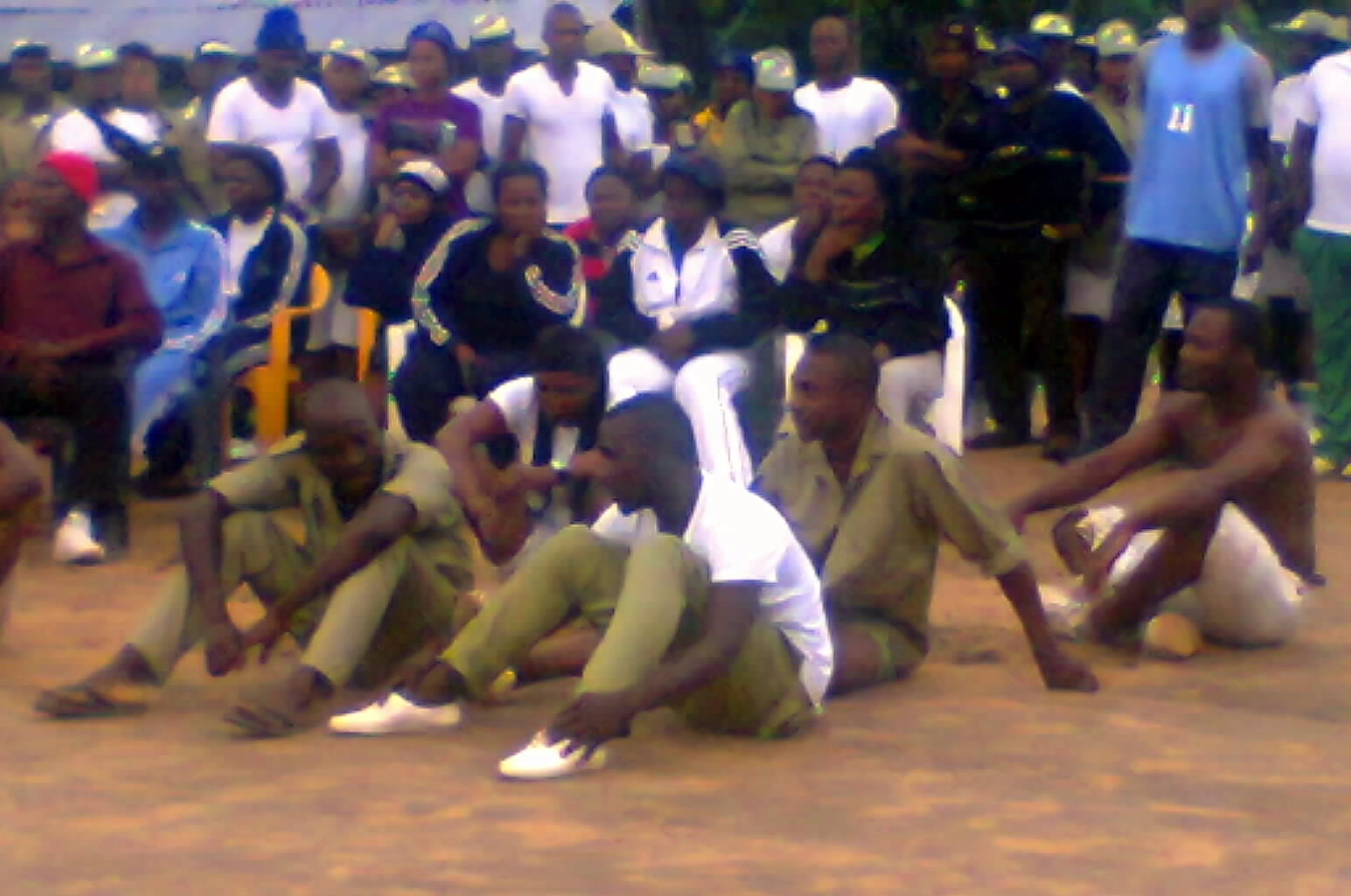 Some dare devil Corps members Who were supposed to be serving their father land Were decamped after allegedly being caught Sneaking out to buy Indian hemp and other hard drugs at the Plateau State NYSC camp on March Saturday 30, 2019.

The corps members were alleged to have contributed certain amount of money to their gang leader to go purchase the hard drugs for them.it was revealed that nemesis caught up with them when the corp member who went out to buy the drugs was caught On his way back by the camp security operatives.

The camp authorities confirmed this occurrence and vowed to immediately decamp them because they are rott to the society and such people should be made to face the necessary punishments. The security operatives in the camp however urged other corp members to learn from what happened so that they won’t fall victim of such incidence during their Stay in the camp.

Related Topics:Plateau corp members
Up Next

FG Searches For Maina In Niger Republic and US