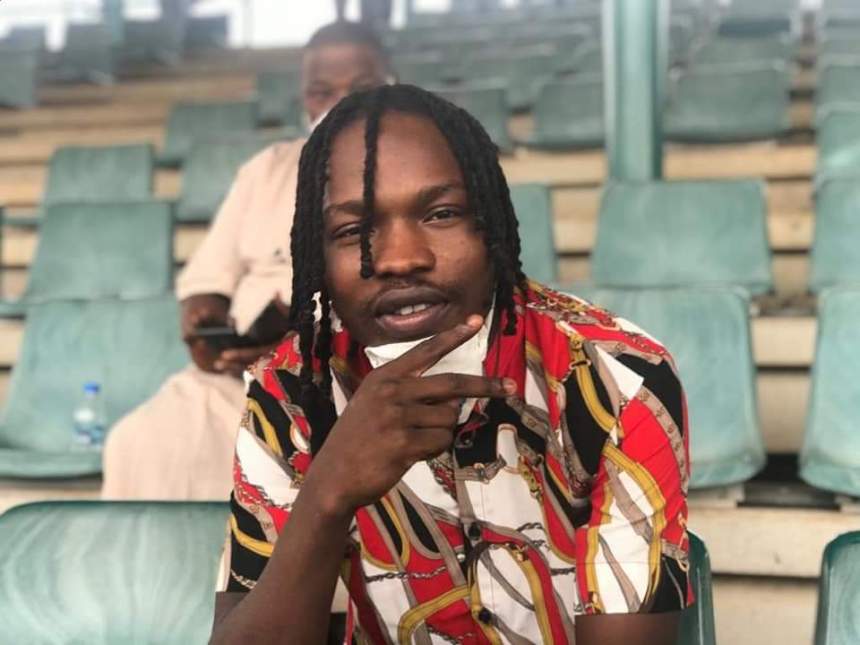 The Minster of Youth and Sports, Sunday Dare, has urged singer Naira Marley and others not to embark on protest against Special Anti-Robbery Squads.

Singer Naira Marley, announces few days ago, that he would be leading a peaceful protest against SARS, which will take place on Tuesday, October 6, as he urges youth to come out.

The venue of the peaceful protest was announced to take place at 2nd toll gate by 9pm, as the singer urges youth to ensure no vandalism, no fight and no stealing.

the Minster of youth, Sunday has urged the singer not to embark on the protest. He assured Naira and the youth that their grievances are being addressed at the highest level of government.

“I urge you and other youth not to embark upon any protest. Your  grievances are being addressed at the highest level of government. As the Minister in charge of youth I know this is an issue that must be tackled. Government is doing just that.”

“Ekale Sir. We have heard this before. Four times. Why will this time be different? Do you really care about the youth? Many of us have been killed and they harass us everyday. What is the assurance this time? We need assurance.”