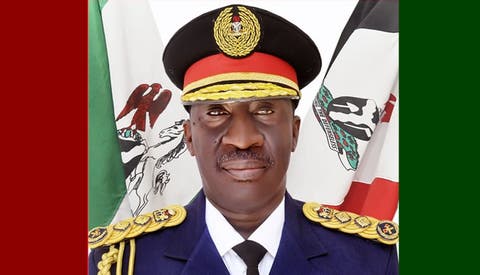 The Nigeria Security and Civil Defence Corps in Anambra State has asked its personnel deployed in Edo State for the governorship election on Saturday to shun monetary inducement.

The State Commandant of NSCDC, David Bille gave the charge on Wednesday at a one-day sensitization workshop for the personnel.

He urged them to be apolitical and “resist any financial inducement while discharging your duties to ensure a free, credible and nonviolent election in the state,” adding that any of them linked with bribery would be sanctioned.

Meanwhile, the NSCDC, Oyo State Command, said it has deployed a total of 150 armed men in Edo State for the election.

The state Commandant of NSCDC, Iskilu Akinsanya, said the decision was taken in view of the need to complement the security arrangements for the exercise.

Maurine Badejo Is Not Worthy To Speak About The Corridor