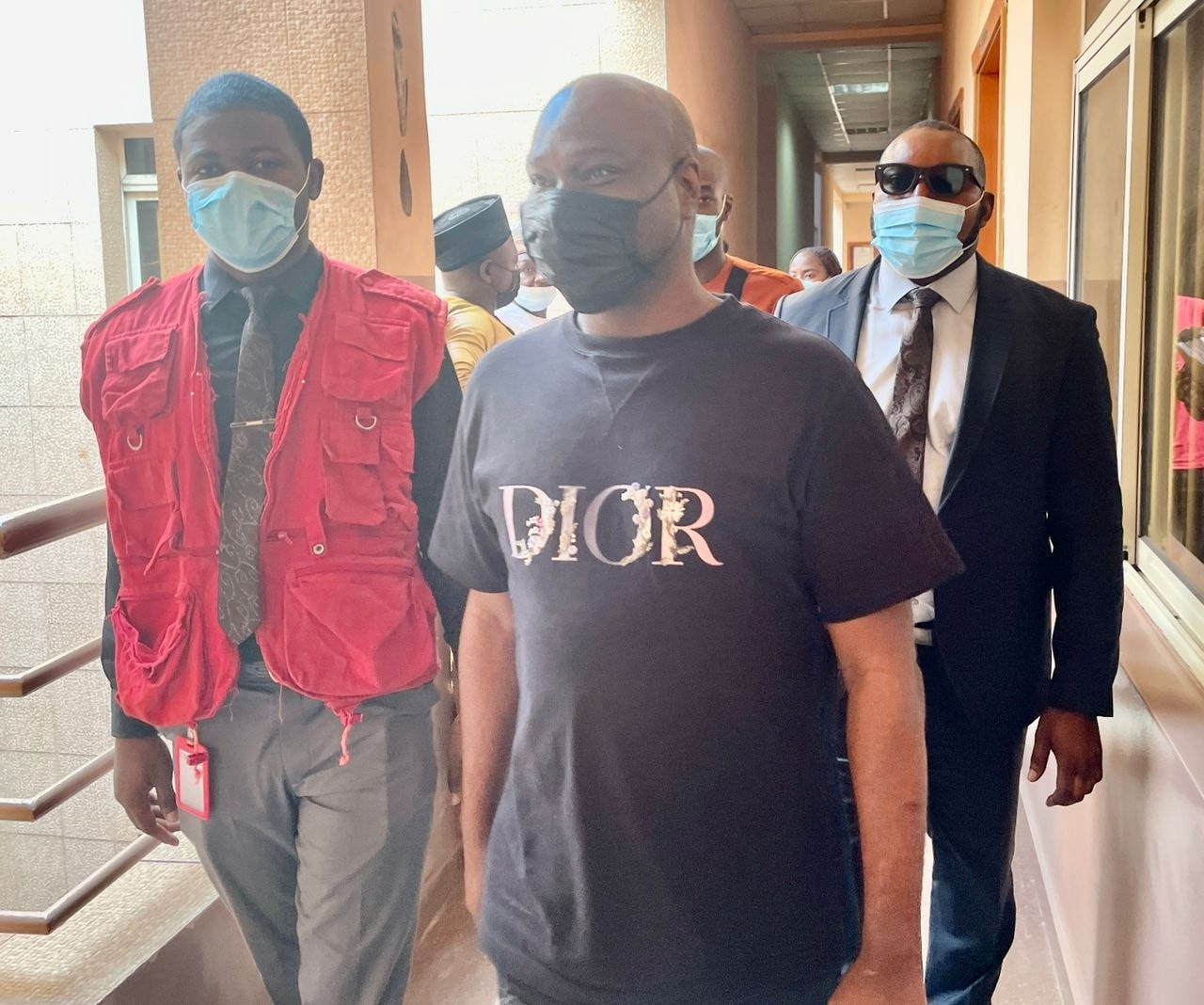 Trixx NG recalls Mompha was re-arrested by operatives of the EFCC on January 10,  for laundering funds obtained through unlawful activities and retention of alleged proceeds of crime.

The offence is contrary to relevant sections of the Advance Fee Fraud Act of 2006 and the EFCC Act of 2004.

The EFCC also alleged that Mompha concealed his interest in expensive wristwatches and other movable assets valued at over 70 million naira.

Mompha pleaded not guilty to the charges on behalf of his company, Islamob Limited.

Justice Dada has ordered his remand in the custody of the EFCC till January 18th when his bail application will be heard.

This is the second case in which the EFCC is charging Mompha. He is standing trial for the first at the Federal High Court, Lagos on an amended 22-count  bordering on cyberfraud and money laundering to the tune of 32.9bn naira