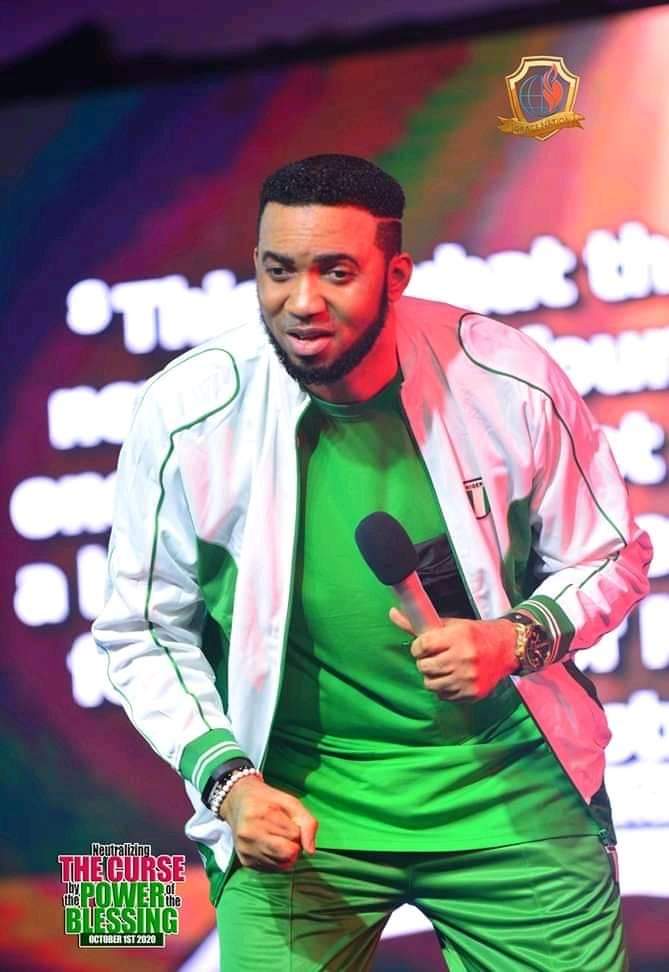 – Calls on Govts to be alive in there responsibility

A clergy and Senior Pastor Of Grace National International (aka) Liberation City, Dr Chris Okafor has condenm in totality the brutal killings of Innocent youths who are protesting Peacefully against Bad governance at the Lekki toll gate by men of the Nigeria soldiers, leaving more than 15 people dead and many with various degree of wound, according to report.

Both the Federal and state government has not taken a meaningful attempt to look into the whole senerio because if they did, the situation would not have generated to this , where soldier who were suppose to protect the citizens, engagad unarmed youths in a fire fight living so many people wounded and some died , the government has not done well at all

Where in the world have we seen soldier deploy to curtails peaceful protest end up shooting at innocent soul , Not at all no where, I thinks it high time the government begins to trace their steps in the interest of Peaceful coexistence in the country

This is the worst action taken by the federal government and until our leaders realised that the power of the youth cannot be ignore,it’s then we can say the dividend of democracy can be felt by all

I sympathize with the fallen heroes and their famies,because they have actually sacrifice there life for the betterment of the country