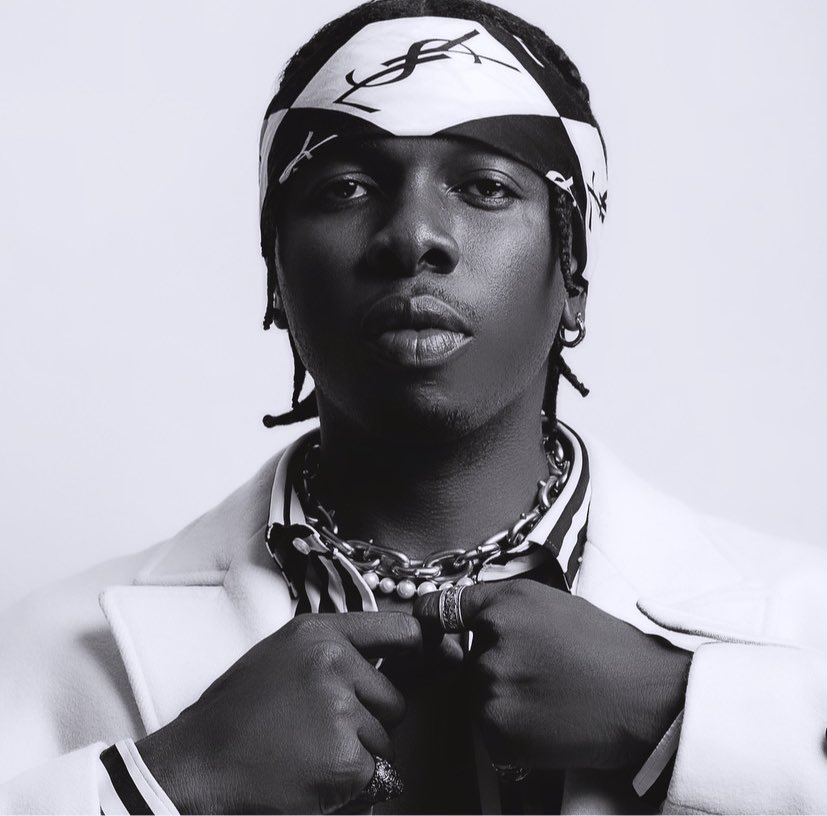 The #ENDSARS Protest has taken another turn as a popular musician, Runtown has vowed to embark on the protest despite the fact that Naira Marley whose protest was supposed to take place today suspended it after the federal government reached out to him.

Naira Marley had earlier said he will be leading a protest to put an end to SARS today but suspended it few minutes before the time, while explaining that some changes are being made by the police but said he will continue with it after a week, if no changes are made.

However, It seems Runtown isn’t in for any of this excuses as he made it known on his twitter page that the day for his protest remains Thursday, 8th of October, 2020.

Apparently, he had chosen Thursday for the protest in an announcement on his twitter page few days ago.