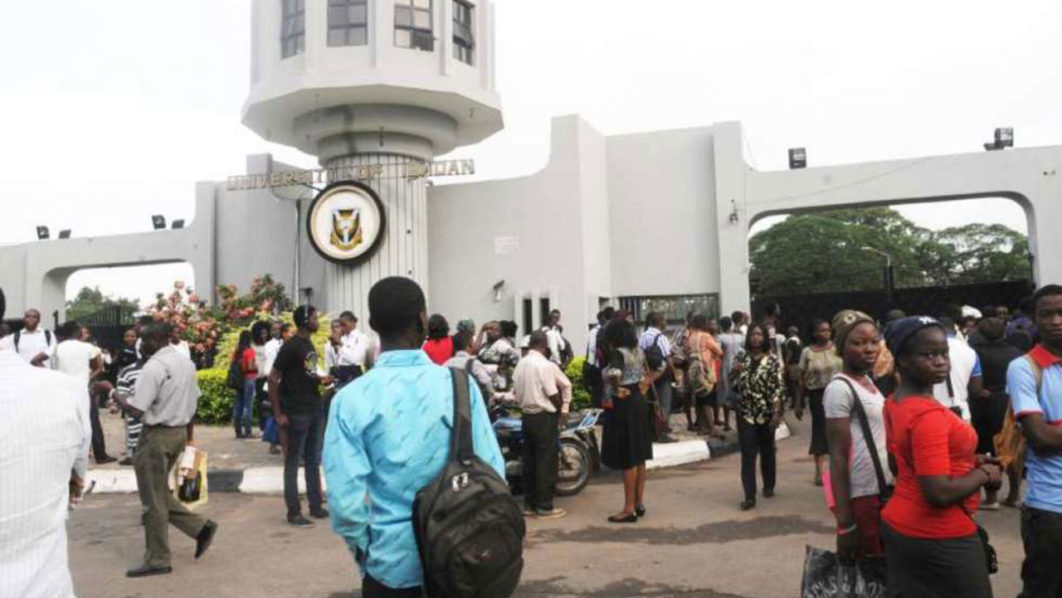 Students of the University of Ibadan living off-campus, as well as residents of areas adjoining the institution, are in panic after armed robbers shot dead a commercial motorcyclist in the area.

Scores of robbers had invaded the off-campus hostels at Agbowo community in the early hours of Wednesday, carting away phones, laptops and other expensive gadgets from students after shooting two persons.

Some of the students told PUNCH Metro that they were traumatised by the early morning invasion, which forced them to flee the area.

However, the tension in the community heightened on Saturday when the hoodlums struck again.

A student, who identified himself only as Gabriel, explained that a motorcyclist was riding with a passenger when the robbers stopped him at the junction before the UI 2nd Gate, as they attempted to dispossess him of the motorcycle.

Gabriel said, “The Okada rider did not want them to take away the motorcycle and as that was going on, the passenger jumped off and fled the scene. Sensing that the Okada rider’s resistance might put them in danger, one of them brought out a gun and shot him point-blank in the head.

“He was still gasping by the time people got to the scene, but the damage was too much. His brain was spilled on the road right there and the police came and took his corpse away.”

Another student, who declined to give his name, said he and his colleagues could not sleep through the night, as gunshots rent the air for hours.

He said, “The killing happened around 8.05pm and we all rushed inside. But shortly after that, we heard a siren and gunshots, which we believed should be from security agents.

“But after that, we kept hearing gunshots at intervals until around 12 midnight and we did not know who was shooting. The area is tense now and some of my mates have relocated to other areas. Some of the students who came to resume have gone back to their various homes and some of us are still around because we have nowhere to go.”

He appealed to the state government and security agencies to shift attention to the area.