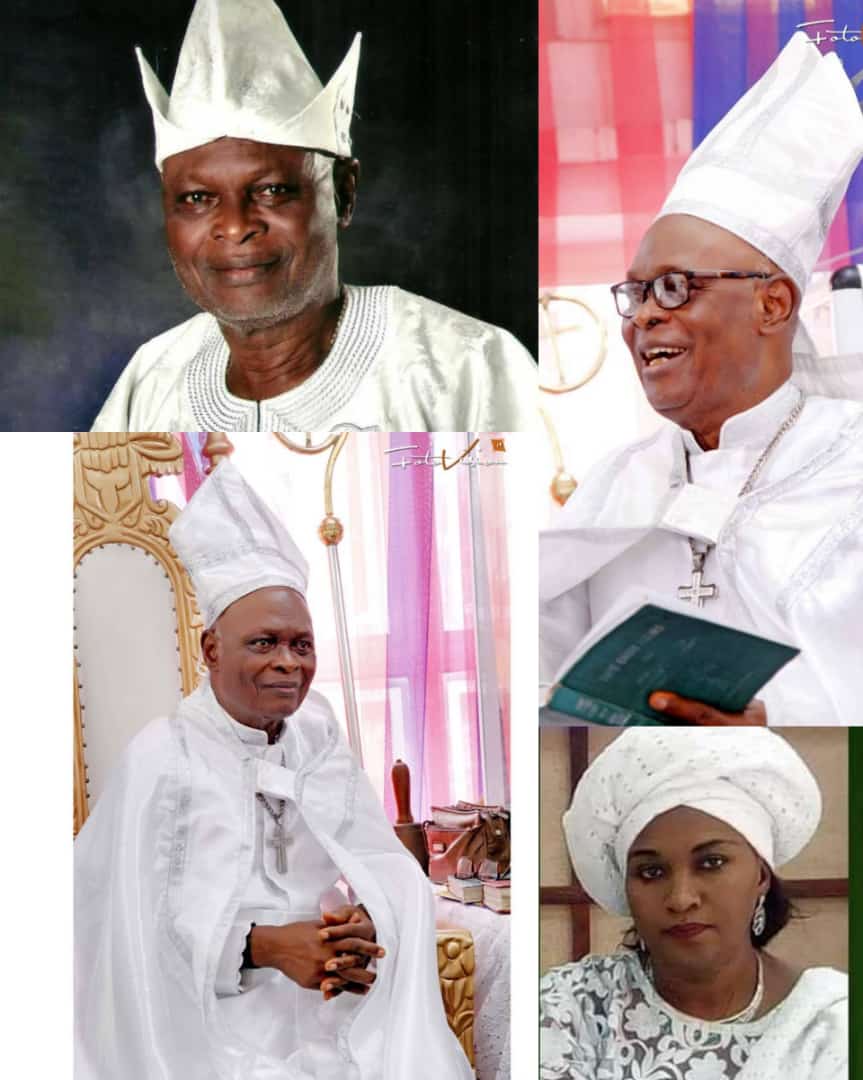 The national deputy chairman of the Association of local government vice chairmen of Nigeria, Hon
Princess Folashade Olabanji-Oba has eulogized the first secretary to the Lagos state government, Pa Asiwaju Olorunfunmi Bashorun as He celebrates his 82nd birthday.

Princess Folashade Olabanji-Oba described the celebrant as a spiritual father, a father, a quintessential leader, man of distintion , role model , leader of Leaders, and our great mentor .

She appreciated him for setting the pace for all other secretary to state governments, noting that He has been to different walks of lives, impacting the society.

Furthermore, Princess Folashade expressed Satisfaction in the many works of Pa Olorunfummi Bashorun as a member of the governor advisory council (GAC), explaining that his wealth of experience has ensured a huge progress in the state.

“I join the world to celebrate one of the best hands we ever had in Lagos State government, Pa Asiwaju Olorunfunmi Bashorun who was the first secretary to the Lagos state government.

He is a mentor, father, spiritual father, to many of us.

We are forever grateful and thankful for your indelible and immeasurable contributions and ever ready support.

Pa Olorunfummi during his term his term as SSG and to date has set the pace for every other SSGs to follow.

His wealth of experience has become a huge win for our beloved state of Excellence.

I pray that as he celebrates his 82nd birthday, God grants him his heart desires and Increase him on all sides”