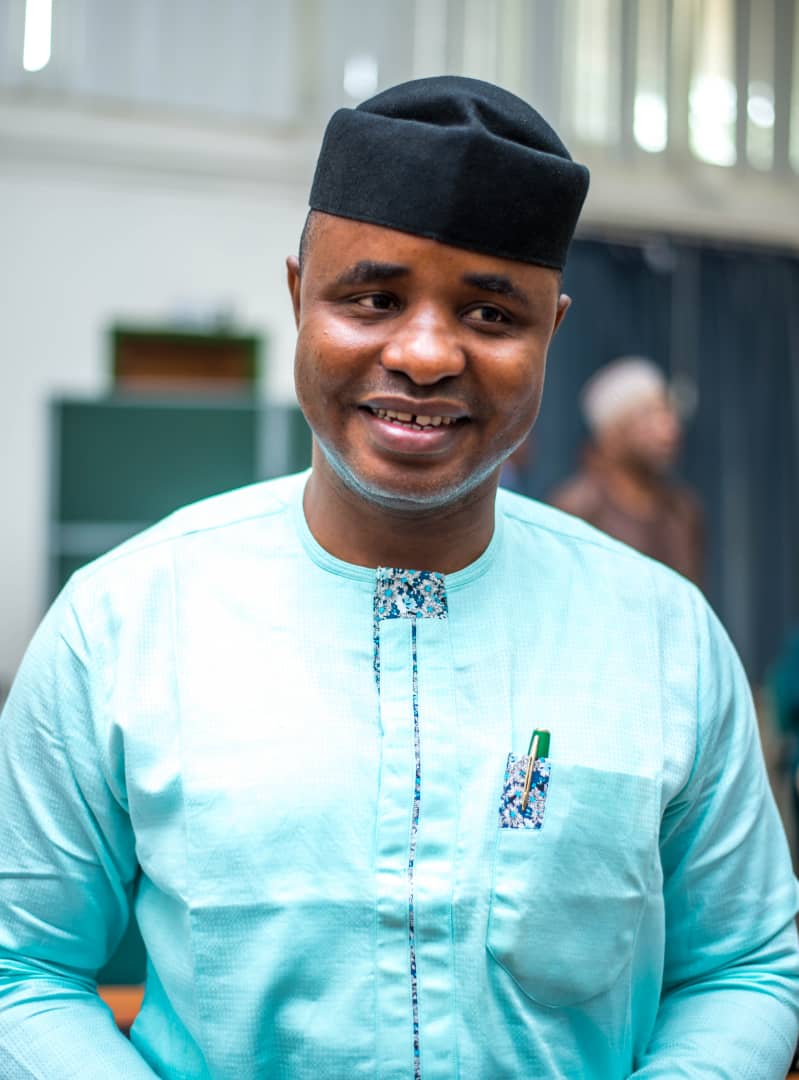 The seemingly riotous video that circulated a few weeks back where a guy was seen throwing missiles and rendering some blasphemy at the person of the Majority Leader of the Ondo State House of Assembly, Honourable Wole Ogunmolasuyi has been attributed to a moment of stupor, and a misguided miscalculated action to seek immediate attention from the Honourable in question.

The ringleader and the Chief perpetrator of the ill-sponsored scene, Mr. Bamidele Adekunle, alias Jelenke has come out to narrate what transpired that day and seized the opportunity to apologize to Hon. West Ogunmolasuyi for allowing himself to be used by the agents of destabilization against a benevolent benefactor of the Youths in Iloro quarters and the entire Owo 1 Constituency.

Mr.Adekunle who could be seen in a new video making the rounds on social media denouncing his action that day while blaming the root cause of their unruly behaviour on a Member of the opposition in the area who wanted to contest for the State House of Assembly position under the People’s Democratic Party.

According to Adekunle alias Jelenke, in the process of him trying to gain the attention of the Honourable Majority Leader, who was in the area to carry out one of his numerous empowerment programs, he became unruly when it became clear to him that he was not attracting the attention of Hon. West and the PDP miscreants lurking around the scene took advantage and started throwing sachet water at the camp of the honourable.

He went on further to say that the Honourable, however, showed a lot of maturity by preventing his aides including the Armed Security Guard at the scene from retaliating which would have led to a loss of lives that day.

He went on to say further that he is aware that Honourable West, whom everybody loves and cherishes in Iloro and beyond, is not what anybody can mess up with without repercussion.

To appease the teeming supporters of the Honourable in Iloro and beyond, he has no choice but to seek police protection by giving himself up at the police station as that has also given him the opportunity to explain himself, as well as seek forgiveness from Honourable Wole Ogunmolasuyi, the man of the people.

He concluded by requesting Mr. West to find a place in his large heart to forgive him.

Adding that “To err is human but to forgive is divine,” he pleaded for forgiveness for his action.