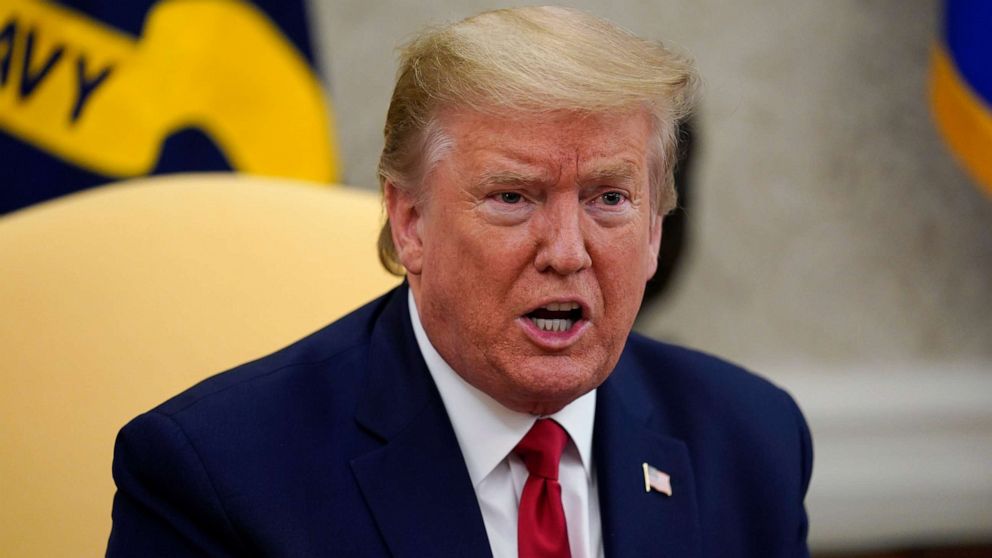 The president of the united states, Donald Trump has cried out over some of the state he lost in the ongoing vote counting of the election being held across the country.

In a statement which he posted on his twitter page, He made it known that He won in some key states last night but surprisingly, one by one that have all disappeared.

How come every time they count Mail-In ballot dumps they are so devastating in their percentage and power of destruction?

Last night I was leading, often solidly, in many key States, in almost all instances Democrat run & controlled. Then, one by one, they started to magically disappear as surprise ballot dumps were counted. VERY STRANGE, and the “pollsters” got it completely & historically wrong!

This is also coming after he earlier threatened a court action on the outcome of the election.

INEC To Resume Voters Registration In 2021