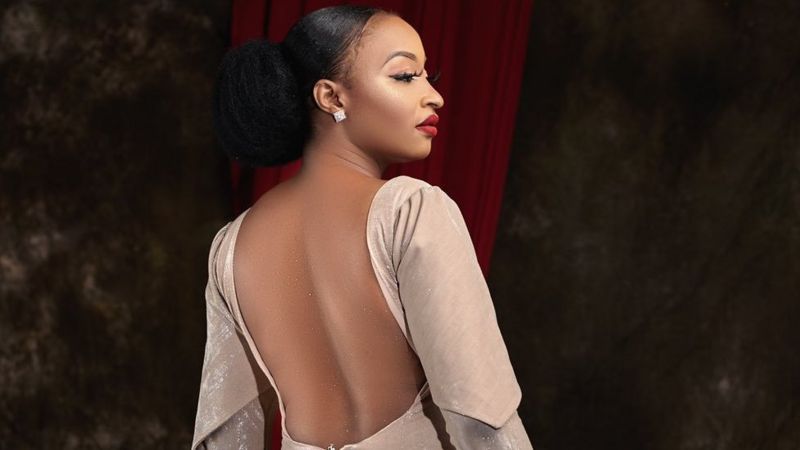 Popular Hausa actress, Rahama Sadau has spoken about some information making rounds that she has been arrested and currently facing blasphemy charges which could lead to a death sentence if found guilty.

According to the information, She was picked due to her ‘indecent dressing’ last week which is against the rules of Islam.

However, She has denied the information, and pleaded with her fans to ignore it.

I haven’t received any police invitation or court trial. I'm reiterating this to well wishers that I’m SAFE and FINE and I have never received any legal trial for whatever reason. To those trying to bank on this issue to create an unrest, Please give it a rest..!!! 😢🙏🏻