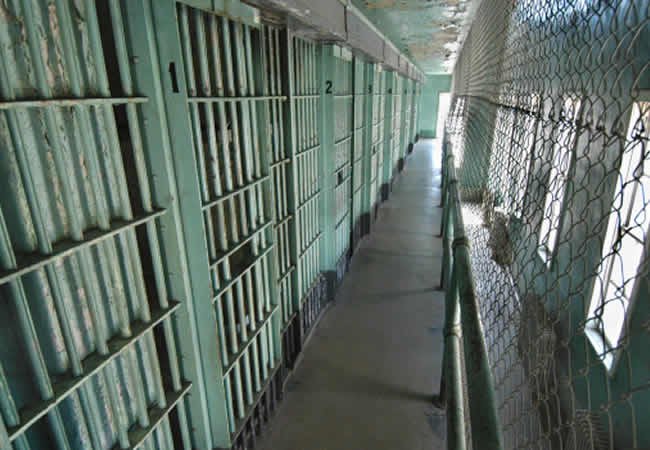 Four inmates on Tuesday reportedly lost their lives in Kosere Correctional Centre, Ile Ife, Osun State, during an attempted jailbreak by some of the inmates.

Trixx NG learnt some inmates had planned to escape during the morning sanitation.

A source who spoke to the Punch said that the inmates had while attempting to flee the centre injured a warder and were about to force their way out when security men repelled them.

“Four inmates were killed. A warder was also injured. The incident happened during morning sanitation on Tuesday.

“They had planned to escape and one of them attacked the warder, while others forced their way through the only entrance, but the security men repelled them and in the process, four inmates were shot.

“They eventually died. And others that wanted to escape ran back when those that led the attempt were shot,” the source said.

The Police Public Relations Officer of Osun command, Yemisi Opalola, confirmed the incident but pleaded for more time to get details.

“Attempted jailbreak in Ife? It happened but the detais are not available yet. I will get back as soon as I get further briefings,” Opalola said.