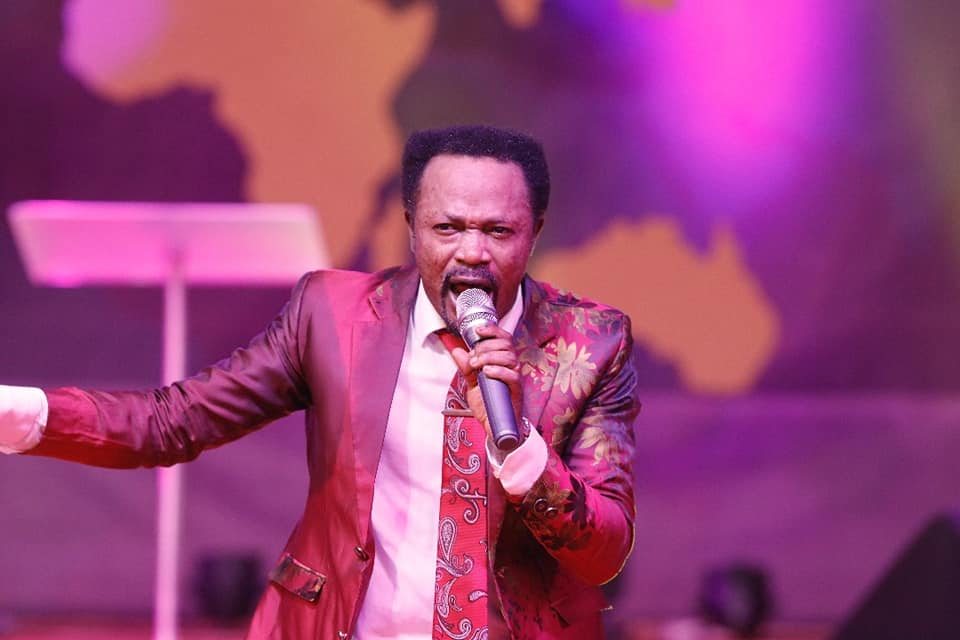 It was an explosive crusade as Kenya stood still for day one of the three days apostolic invasion by Prophet Joshua Iginla which began today.

Kenyans in their thousands thronged the Nairobi Railway club,  Uhuru park in Nairobi Kenya which is the venue of the power packed crusade tagged Season of Majesty which began today, Friday, August 24th till Sunday, August 26th.

Checks revealed that outstanding miracles and precise prophecies rent the air as Kenyans wowed at the raw demonstration of God’s power through his servant.

Meanwhile, we reliably gathered that the clergy and founder of champions Royal Assembly was given a royal reception at the Airport when he landed the Nairobi Airport for the crusade. Dignatries and Kenyans were on hand to receive him.