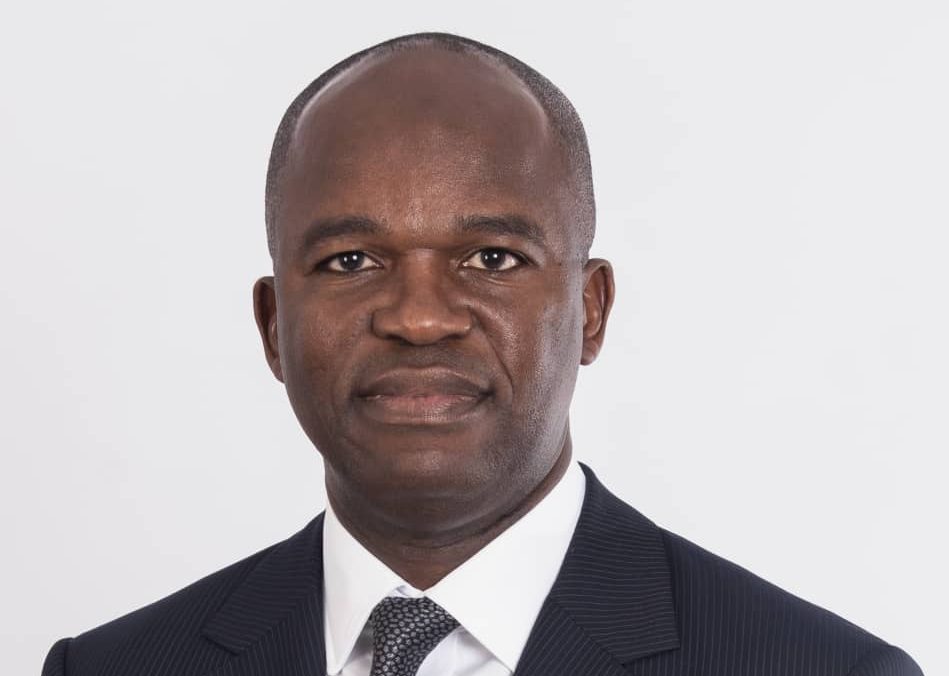 The national deputy chairman of the association of local government vice chairman of Nigeria and the Ikorodu LG Vice chairman, Princess Folashade Olabanji Oba has congratulated Tokunbo Abiru, as he emerged the APC candidate for the Lagos east senatorial bye election which is slated for October 31, 2020.

Tokunbo Abiru emerged the party’s candidate after a landslide victory of 31,128 votes in the party’s primaries held yesterday, 3rd of September, 2020 across the senatorial district.

Ikorodu residents were agog after the announcement was made, describing Abiru’s victory as a huge one for them, bearing in mind that He is from Ikorodu soil.

Princess Folashade Olabanji-Oba, who was Mr Tokunbo Mukhail Abiru’s agent in the primaries explained that the process was free, fair and void of any misconduct. She noted that the choice of Mr. Tokunbo Mukhail’s Abiru was the right one judging by his antecedents, his loyalty in the party, his intellectual capacity and his love for progress.

Also, she lauded the party Leaders and stakeholders DG Abiodun Ogunleye, Asiwaju Olorunfunmi Bashorun , Aremo Adesegun Ogunlewe,and host of others who were present during the primaries in Ikorodu division.
Hon. Babajimi Adegoke Benson( MHR) representing Ikorodu Federal Constituency ‘ s great presence was felt all over mobilising for our great party Flag bearer.The joy and excitement could be seen among the people across-the-board… Hon. S.O.B.Agunbiade(ML, LAHA) constituency 1 and Hon. N.S.Solaja (LAHA) constituency 2, Hon. Adebimpe Akinsola, former House Assembly member and former S. A to Lagos State Government,Otunba Saheed Ibikunle ( Subeb),Alhaji Taiye Longe, the APC Chairman in Ikorodu Local government, ward executives, to mention a few whose awesome support to the credible, free and fair elections can not be underestimated. We are forever grateful and thankful to them.

Furthermore, She appreciated the team of the Independent National Electoral Commission (INEC) from Abuja that monitored the election process to ensure it is free and fair.

‘I want to congratulate the good people of Ikorodu, Lagos East Senatorial, the All progressive Congress, and the flag bearer of the APC in the Lagos east senatorial district bye election, Mr. Tokunbo Mukhail Abiru.

The Primary election process was no doubt impressive, free and fair, and void of misconduct.

I would also like to applaud Our APC national leader, Asiwaju ( Dr) Bola Ahmed Tinubu, whose style of Leader ship is second to none, the Lagos APC chairman, Alh. Tunde Balogun, and other stakeholders in the Lagos APC for the choice of Mr. Tokunbo Mukhail Abiru, a man who has been passionate about the people and loyal to the party.

With Tokunbo Mukhail Abiru being the party candidate, Victory is certain for our great party. He is loved, respected, revered by the populace of Lagos east senatorial district.

Tokunbo Mukhail Abiru will take Lagos east to a greater heights. He has proven his progressive and Excellent ability in the several capacities he has served especially in the banking and finance sector.

Furthermore, I want to appreciate the Independent National Electoral Commission (INEC) that monitored the election process to ensure there is no form of misconduct in the election.
Truly Lagos Leads , Other states follow she said a hearty smile…
Come October 31st, It is going to be a landslide victory for the APC, Mr. Tokunbo Mukhail Abiru Campaign Team (TACT) , Lagos State and Nigeria…

Musician, Joel Amadi To Sue CAN for Visiting El-Rufai