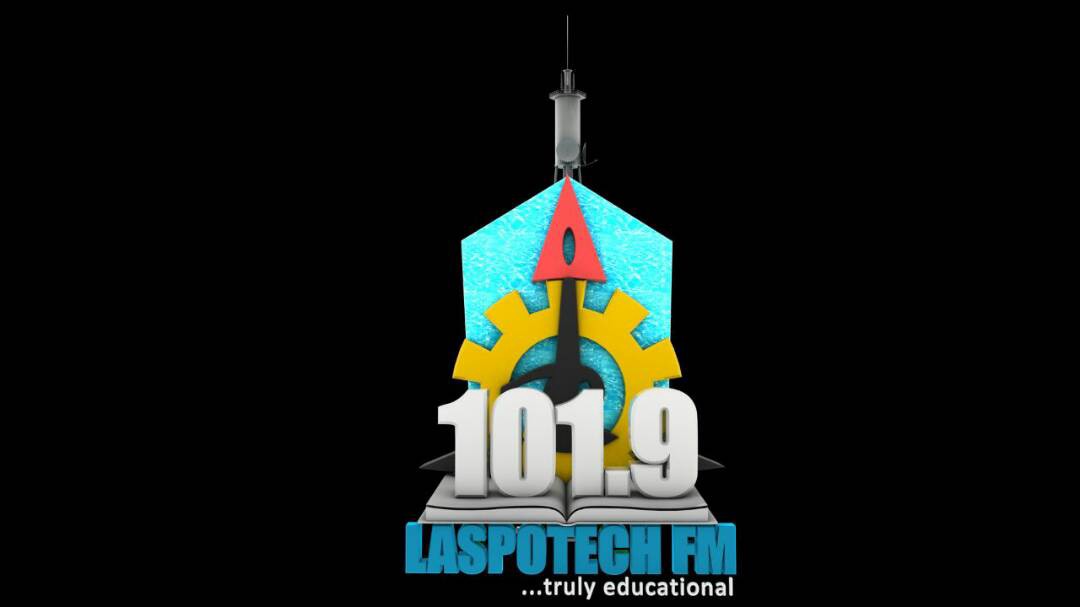 The Lagos state polytechnic has acquired a license to operate a radio station.

The institution rector, Mr. Samuel Sogunro stated this in his address at the 40th-anniversary press conference.

He confirmed that the National Broadcasting Commission, NBC, granted the radio station license to the institution and it has been equipped by the state government for operation.

Sogunro also listed some recent landmark achievements that the institution has obtained patent rights for at least three machines developed in the Polytechnic by staff and students.

He added that the Polytechnic has adopted the international public sector accounting standards(IPSAS) and has also commenced the process of implementing enterprises resources planning (ERP) for a smooth operation of the institution.

“The academic board has approved the commence of General agriculture for all students. This is in effect to mobilise our students for realisation of mass production of agricultural produce, poultry and fish farming etc. This is to encourage food security and ensuring that we are able to produce well for our communities.

“It is also worthy of note, in a bid to ensure the security of lives and property, the Polytechnic is strengthening the surveillance by providing CCTV on campus”.

“Recently, the Lagos State Government under the leadership  Mr. Akinwunmi Ambode FCA, significantly gave adequate funding to the Polytechnic towards the success of the 2018 accreditation of sixty-six programmes in the Polytechnic.

“The state government has promised to construct a befitting administration block for the institution, a high capacity auditorium, completion of the abandoned sports complex and funding of the Polytechnic drone project for security surveillance in Lagos state.

“As the matter of fact, the state government has engaged consultants and released funds for the drone project which is currently on going”.

While commending the Polytechnic management, the Rector said that “I wish to put on record, the contributions of retired and serving staff for the various roles played in bringing the Polytechnic to the enviable status it holds in the education sector today.

“The Polytechnic management in its wisdom believes that it is paramount to honour employee who have contributed immensely towards the development of the Polytechnic. Staff member of different categories have been selected for long service/meritorious awards in appreciating their services.”

Obadimu To Unveil 10 Books in A day