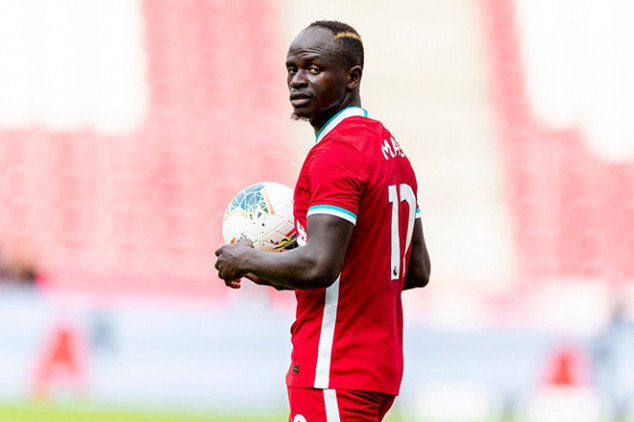 The Senegalese attacker is keen on a reunion with Ronald Koeman due to some grievances at Anfield.

Liverpool superstar Sadio Mane is reportedly open to the idea of joining Barcelona amid the chaos that is going on at the Camp Nou. Despite having won the UEFA Champions League and Premier League in succession, the Senegalese talent will welcome the idea of joining the Blaugrana should the opportunity arise.

This is particularly interesting as the Catalan giants have been linked with Mane recently. All of this occurs amid the Lionel Messi debacle, with the Argentine icon handing in a transfer request in a bid to leave Barcelona. While there are conflicting reports surrounding the club’s plan for this crisis, many claim the Spanish heavyweights are ready to cash in on the six-time Ballon d’Or winner and use whatever fee they may acquire to rebuild their collapsing squad.

Here is where the Sadio Mane rumors come in, a story which is being pushed by Mundo Deportivo. It remains uncertain whether Barcelona’s interest is anything more than just that – an interest. However, one key aspect is a possible reunion of Mane and Ronald Koeman, given that the pair worked together at Southampton for two impressive years before parting ways.

Not only would Sadio get another spell with the Dutch tactician, but he would also be joining a club he has admired since the days Ronaldinho wowed the Camp Nou crowd. It should be noted that this is not the only driving force behind the attacker’s motive.

The 28-year-old scored an impressive 22 goals for the Reds across all competitions while assisting another 12. Eighteen of those goals came in the Premier League alone as the Merseyside giants ended their long wait for the English top-flight crown. Despite his hard work, dedication, and contribution to Liverpool; the attacker sits behind the likes of Van Dijk, Salah, and Henderson in the spotlight. As a result, he feels gaining individual respect and glory at Anfield will be difficult regardless of his effort.

On top of that, while there remains mass respect between Mane and Jurgen Klopp, Mundo Deportivo claim the relationship between the player and coach is not as it has been. Regardless, the report from the Catalan newspaper acknowledges that Barcelona would have to pay $143M to lure the Senegalese to Camp Nou and that is an unaffordable figure for the club given their recent mega-money expenditures on Dembele, Coutinho, and Griezmann.

Sadio is expected to be in action today as Liverpool take on Arsenal in the Saturday Community Shield showdown. The Senegalese attacker, regardless of the Blaugrana rumors, will be striving for another impressive season and will be keen on kicking things off with a win at Wembley