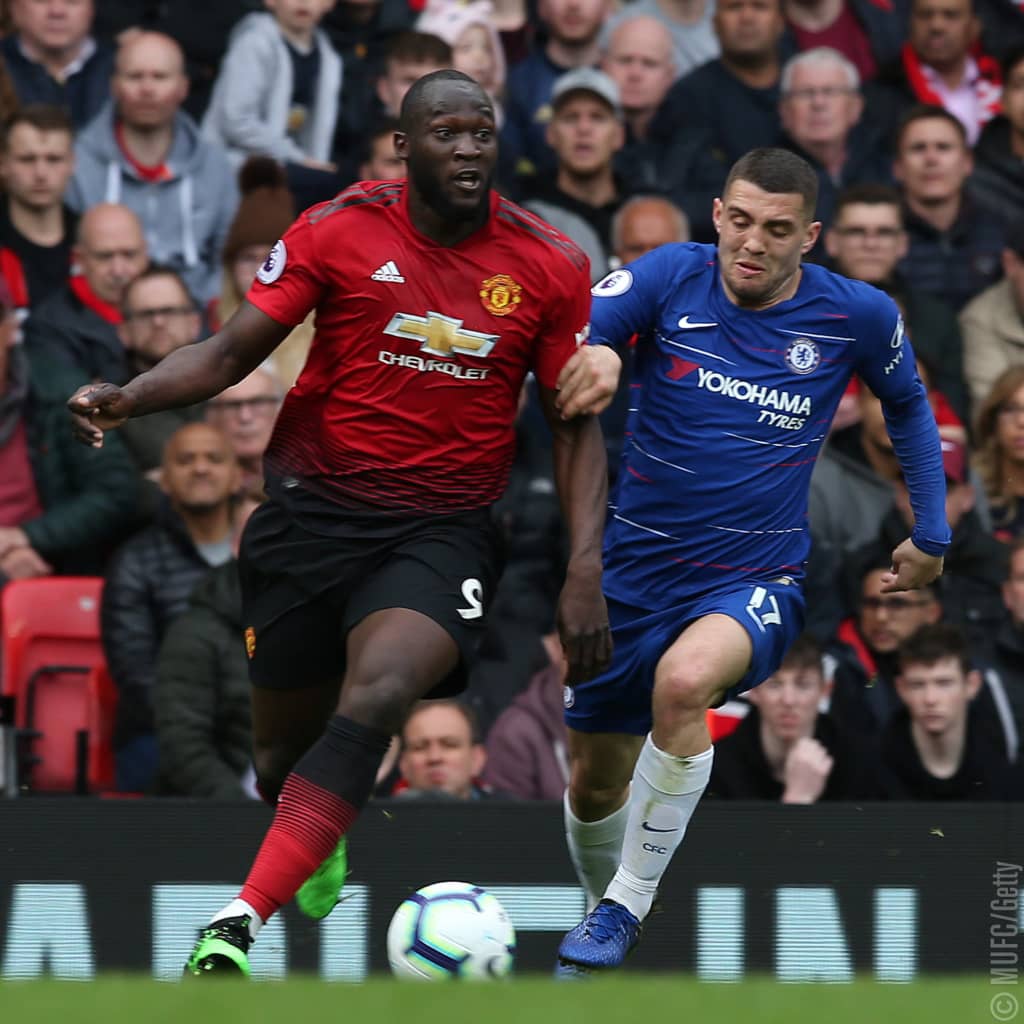 Chelsea ensured the race for a place in the Premier League’s top four remains in their hands after a 1-1 draw with Manchester United at Old Trafford.

Another error from David de Gea allowed Marcos Alonso to cancel out Juan Mata’s opener and claim what could be a valuable point in the quest for Champions League qualification.

United started the day knowing anything less than a win would leave them needing a few favours in the final two matches of the season, and they deservedly went ahead in the first half after producing a far better performance than they have managed in their recent run of seven defeats in nine games in all competitions.

But De Gea, who made costly mistakes against Barcelona and Manchester City in recent games, gifted Alonso a simple finish that could prove fatal to United’s top-four hopes.

United’s fast start yielded a goal after 11 minutes – their first from open play since April 2 – when Mata, on his 31st birthday, turned in Luke Shaw’s cutback after a fine pass from Romelu Lukaku.

Chelsea responded with a period of possession, but the recalled Eric Bailly could have made it 2-0 with a header he glanced just past the right-hand post.

The visitors managed to draw level moments before the break, though, as Alonso squeezed in the rebound after De Gea failed to hold Antonio Rudiger’s speculative strike from 35 yards out.

The second half was disrupted by a succession of injury problems, with Rudiger and Marcus Rashford unable to fight through the pain barrier and Bailly then helped off after an awkward collision with Mateo Kovacic.

Marcos Rojo had a header cleared off the line by Pedro in injury time, while De Gea saved from Gonzalo Higuain, but United will now need to beat Huddersfield Town and Cardiff City in their final two matches and hope for some help elsewhere if they are to secure Champions League football for next season.

Barcelona crowned La Liga champions after Lionel Messi comes off the bench and scored the only goal. (Photos)