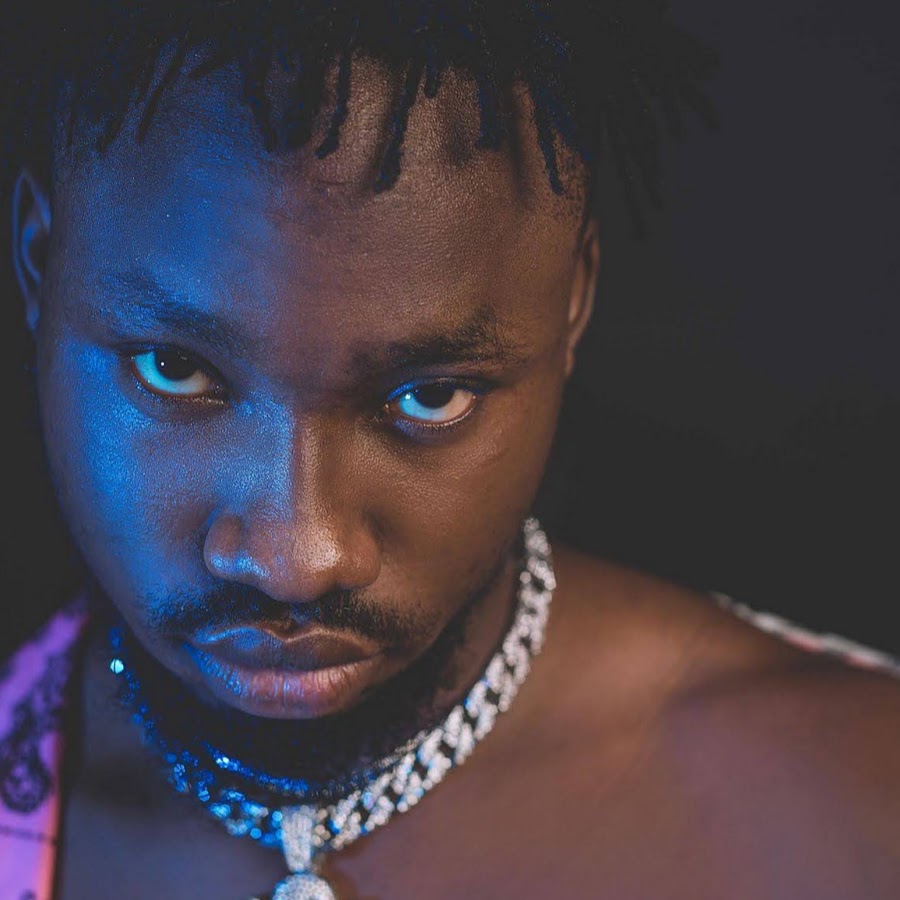 Trixx NG had reported a viral video of the anti-graft agency officials invading the skit maker’s house in order to arrest him.

While resisting arrest, the funnyman was heard saying that he knows his fundamental human right.

Speaking with Daily Trust on Wednesday in Abuja, the spokesman of the NDLEA, Femi Babafemi, said the comedian was arrested for drug-related issues.

“He (Martins) was arrested because drugs were found in his house. A detailed statement will be issued shortly,” Babafemi said.