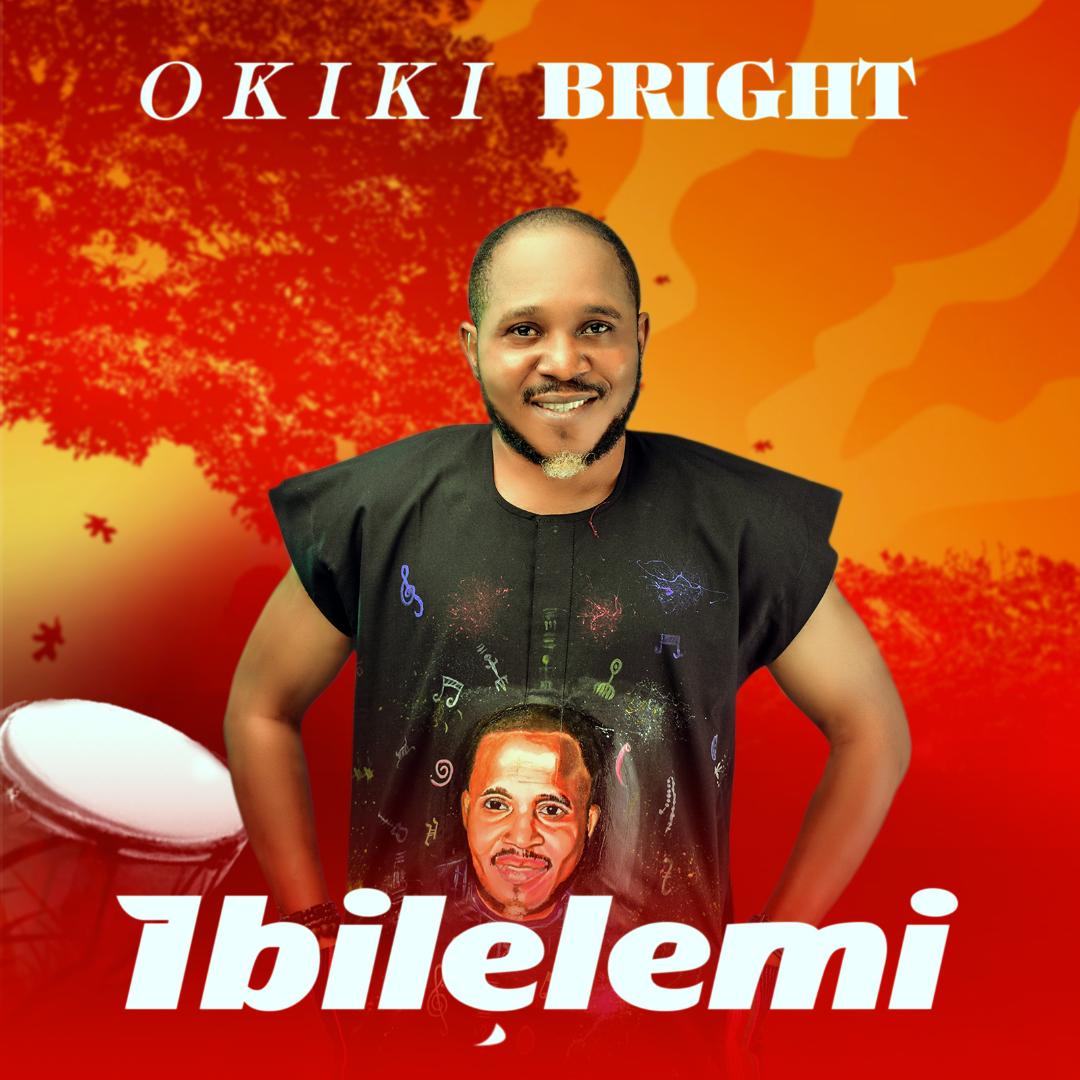 Popular Musician, Okiki Bright is out with a new single titled ‘Ibile Lemi’, a new transformation song that will inspire both elite and others.

The new song which extols and aim to promote the yoruba culture is described as one song that will change the narrative of music in Nigeria.

According to him, he recorded the song out of the need to inform and educate people .

Also, on the need to cherish their traditional culture.

The Fuji artiste added that so many things have replaced tradition and culture, which is entirely bad, hence, the need to create a reminder for everyone.

Okiki bright has been in the music industry for a while and has worked with several A-list celebrities.

He is mostly described as a worthy replacement for deceased Fuji-icon, Ayinde Barrister, due to his unique tone.

Okiki also pledge to reward  50 people that first download the music with 1.5G data via the link below

At 51, I’m not too old to remarry –Ayo Adesanya