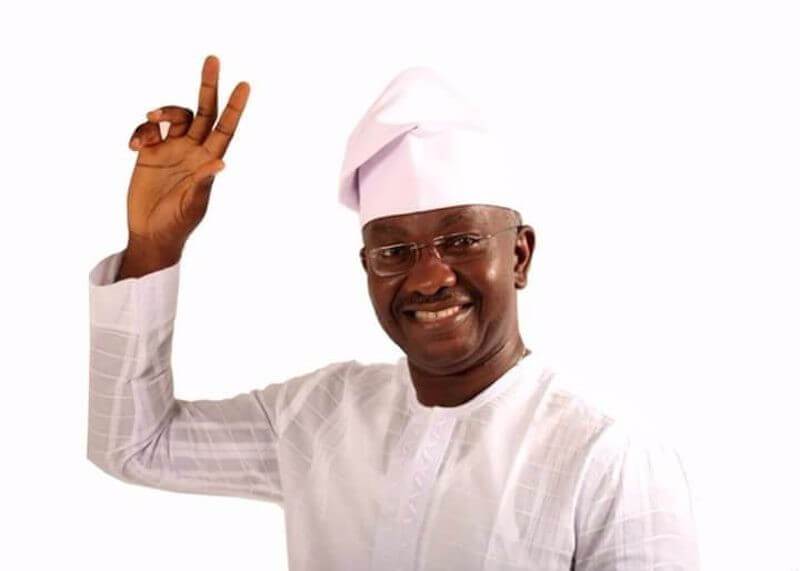 A former governorship aspirant in Ogun state, Otunba Rotimi Paseda has reacted to the recent protest against police brutality by Nigerian youths across the nation.

In his reaction, He explained that the protest should include every person that wants the progress of the country, including the children of leaders of the country.

‘All politically exposed persons wanting to support should independently speak out through various media outfits.

I’m imploring parents to go out and stand next to your children. We should identify with our young folks boldness and yearning for change afterall the future belong to them.

All politicians genuinely in support of these reforms; “Reboot Nigeria”, should allow their own children anywhere in the world to step out and join the protest in the country they currently at.

This is the time for our celebrities to come out and join what most of them have at one tie or the other been talking about, acting, singing and yearning for.

If you truly and genuinely want to support, voluntarily send them food, drink , water, mattress, mats, umbrellas and anything you feel would make the peaceful protest easier.

Whatever happens, it will be worth the struggle, “I stand for and with Reform for the progress of our sickly country”.

End oppressive and regressive policies and let us reboot”.

Let your children out to join. I am sure if one of the VP children is amidst the protesters, it will never lead to gun shots. They are either with their fellow youths by using their VIP status to indirectly protect the others or against them by paying lip service and doing nothing.