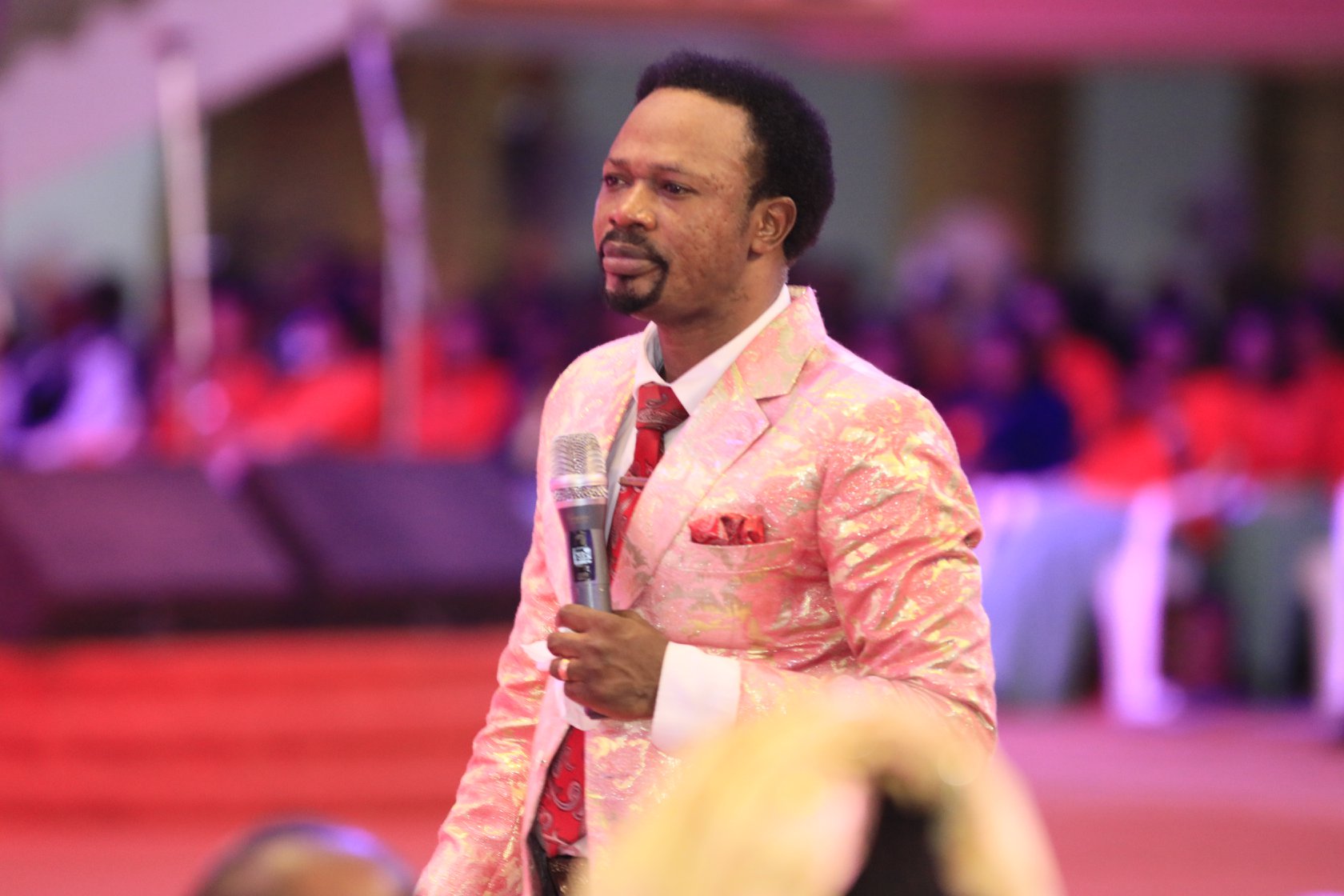 “We are not against government but against Killers of innocent Lives “

Nigeria’s leading Prophet, Joshua Iginla has exposed plans of the men of the underworld to kill him over his cry against barbaric killings in Nigeria especially in Plateau . He made this Known in a live service at his church, Champions Royal Assembly, Abuja.

He disclosed that he isn’t the only one pin-pointed but some influential men of God and it includes the General Overseer Of Faith Tabernacle, Bishop Oyedepo, The General Overseer of Omega Fire Ministries, Apostle Johnson Suleman, and others.

In his word ‘ For some weeks now, some terrible men in the underworld have been trailing me. I feel led to share this with the church. They have been pursuing me, trailing me, and looking for ways to kill themselves not me.

Though I have reported to security authorities and some of the reports that came to me revealed that some of these men from the underworld have penned down some important men of God in this country. They attend this service. They come every time ether to look for way to blackmail or kill men of God. I’m crying out because when you begin to touch the men of God in your nation, you want to boil the nation.

There are some people that want to discredit the Government of Muhammadu Buhari, They just want to cause religious war. They have pin-pointed some sensitive men of God of which I am one of them and I have received calls, messages , threats, and that is why I’m crying out that this is the best time men of God should unite.

The reason we can’t unite as church is because we are divided as church. My concern is that the government of the day should be sensitive, There are people that want to spoil the credibility of the government. We know there are pastors who don’t like other pastors, who want to claim the lives of other pastors and in case you think we don’t know you are here, you come around, record us and look for a way to eliminate yourself, you will die your own death

Furthermore, he refuted that the cry of some of the men of God isn’t against the government but against the killings in the country.

‘There are great men of God in this country. People like Bishop Oyedepo, Dr. Paul Eneche, Apostle Suleman, Myself. Our cry isn’t against the government but against killings of Christians and that is our constituency, we don’t belong to any political party, our mindset is that there should be peace in the country but when you begin to pin-point sensitive people in a nation and some people just want to do it so that there  will be uproar and before you know link to another thing’

He also stated that their plan is to touch clergies, kill them so they can make it look like religious war.

He however led his members to pray against such attacks.

Related Topics:CoverstoryJoshua Iginla
Up Next

Sunday Adelaja : The Devil’s Master Or The Fallen ‘Angel’ looking for saints to drag in the mud

2019 : ‘There will be serious bloodshed, Only those who stand for truth will be protected’ – Prophet Jeremiah Edet