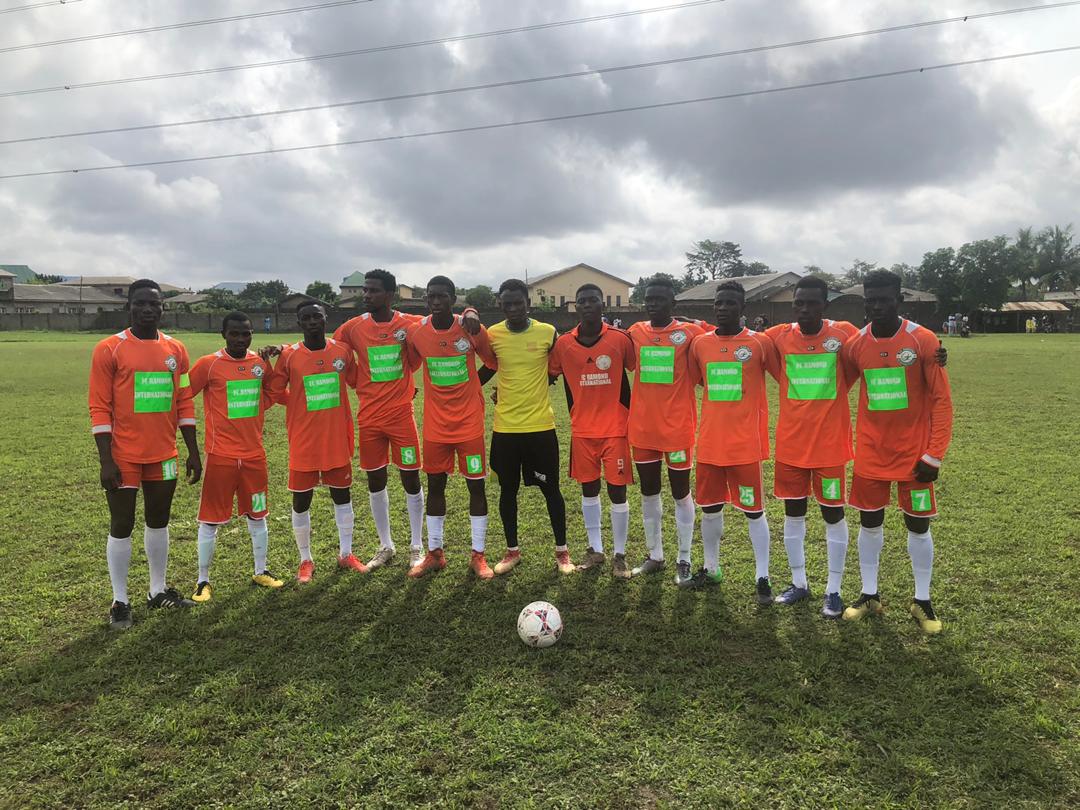 Over the years, corruption has been a cankerworm hindering the growth of the nation in all sphere, most especially in the development of grassroot sports in the nation.

Sports development has been marred due to this menace, however, leading to backwardness, diminishing glory and failure of the nation to perform optimally among its peers in the Comity of nations during sporting championships.

Faulting this anomalies, the Chairman and Chief Executive Officer of Ramond International Football Club, Oluwaremilekun Oluwatosin Adebanjo, has pointed accusing fingers to the Minister of Sports and Youth Development, Dare Esan, for failing to improve Grassroot Sports Development in the nation.

Adebanjo said that when the Minister came into the saddle, there was high hope that it would be a wind of change, with grassroot Sport been given focus, but this expectation is been dashed.

The Ramond FC Academy boss also stressed that the Ministry of Sports has neglected its main priority in fishing, identifying and grooming talents discovered from the grassroots to bring glory to the nation, but reverse is the case.

“Our major problem is that we lack continuity for the Development of grassroot sports in Nigeria. There is already a template put in place by previous Minister, but when a new one comes on board, he neglects the roadmap set down already to promote his own agenda.

“For example, Age Grade national teams of the nation aren’t a product of grassroot lads, rather it is Man know Man, bribery and inducement of the people saddle to scout for players who for personal gains engage in sharp practices. This often times Mar the successes of our national teams, in turn, affecting grassroot sports Development”.

Ramond FC is a legally registered Club with Corporate Affairs Commission, and has been on board for over a decade, and is basically grassroot oriented.

The Club Chairman implore the Minister to put in place properties monitoring and committed personnels as the Screening of the Nation’s Under-17 and Under-20 begins so that the best can be selected that are products of the grassroot and not via political connections, bribery, but on merit and abilities.