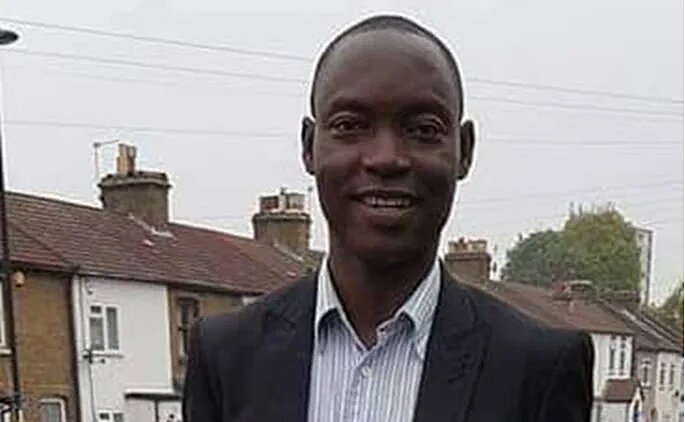 A lecturer with the Mass Communication Department of the Federal Polytechnic, Bauchi, Godwin Sule, died on Wednesday in a fatal crash at Kwoi town, Jaba Local Government Area of Kaduna state.

Trixx NG learnt that he was in a commercial vehicle on his way to Kaduna when he met his death along Kafanchan-Abuja road.

According to PUNCH , the 42 year old lecturer who hailed from Kogi state died barely 10 days after he was promoted to a Principal Instructor.

The Deputy Registrar, Public Relations of the institution, Rabiu Wada, who confirmed the incident said he died at 10.00 pm at a hospital in Kwoi town while receiving treatment.

He said, “This man collected the scripts of his exams that his students wrote yesterday (Wednesday). He said he would be travelling but he was prevailed upon to wait and collect the scripts and keep them or travel with them so that he can mark them there (in Kaduna).

“So, it was after the exams that he embarked on that journey. I think he lost a loved one and he was on his way there either for the condolence or the burial when this happened.

“The news of his death came to us as a rude shock and it is tragic.

“He was someone who had an innovative mind. As a lecturer in the Mass Communication department, he came up with an idea of online television for the department and the school.

“The Rector is still unsettled following the sad incident. The department, the lecturers, students and everyone is devastated and destabilised by his death.

“In fact, some of the students in the department feel heavy and uncomfortable going to the examination hall to write the paper they have today since they are currently writing their exams. It is very touching but we cannot change the will of God.”

He left behind a wife and three children and many relations.

‘Those Kidnapped Are Not Our Students’ – Plateau Poly Denies Report