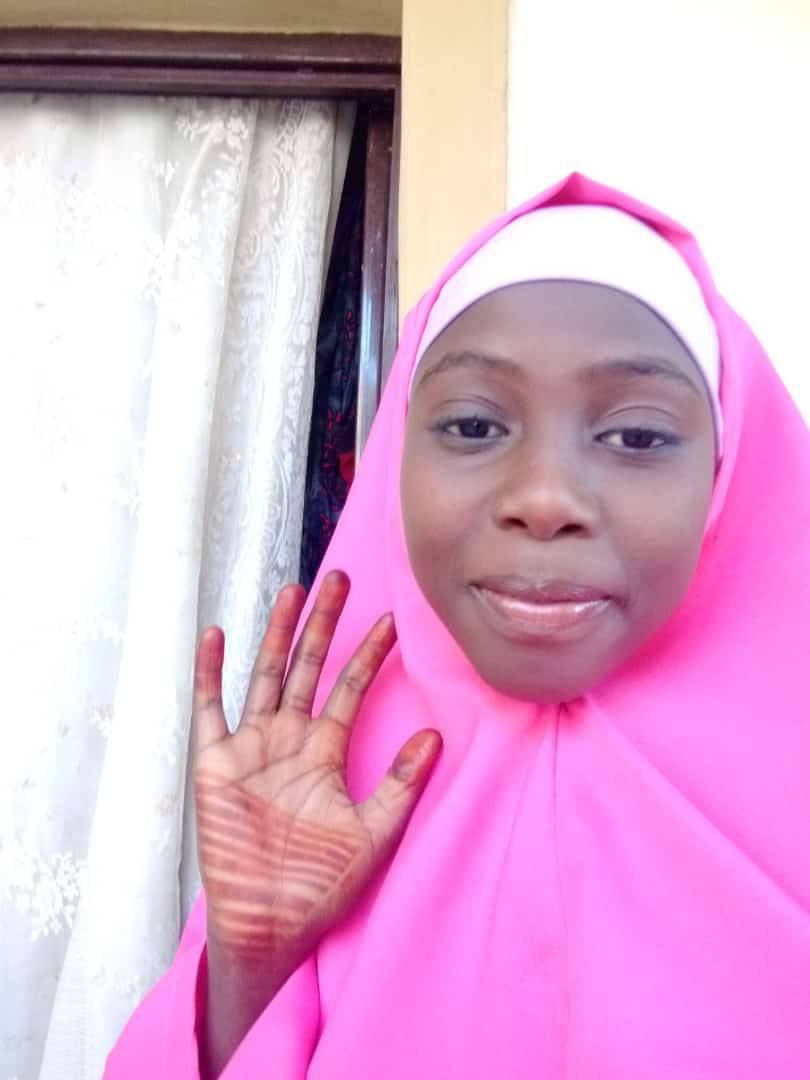 A young girl identified as Maryam Mustapha was reportedly killed by a stray bullet while asleep in her bedroom in Maiduguri, Borno state.

According to a Facebook user  Yagana Usman, the deceased was hit by a stray bullet fired by unknown persons suspected to be revellers who shot into the air to celebrate the New Year.

“Maryam Mustapha was killed by a stray bullet while sleeping in the room on the 31st of December 2021 around 12:44 Midnite by unknown persons that ar shooting guns sporadically in the name of celebrating new year (2022),at Umarari ward,baga road, Maiduguri,” he wrote.

“Nobody cares when this innocent child died,an nobody knows who was responsible. Can anyone celebrate to usher in the coming year by killing someone? Where are the Government? The Human right people? The securities? We want justice!!! May your soul rest in peace.”