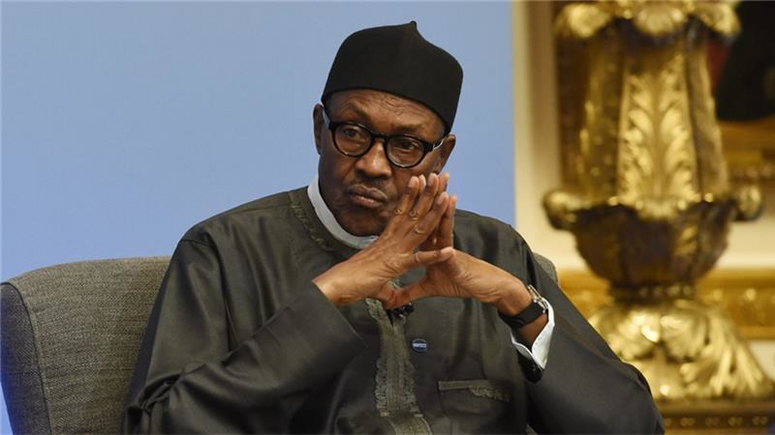 TRIXX NG reports that President Muhammadu Buhari is yet to return to Nigeria after the stipulated two weeks for his medical trip to the united Kingdom weeks ago.

This publication gathered that President Buhari’s aides revealed on March 30, 2021 that the President would be on his way to UK for a two week medical routine, and is expected to return to the country on 13th Of April, 2021.

Meanwhile, a publication(POINTBLANK NEWS) yesterday reported that President Buhari’s case has worsened as he is battling kidney problem, dementia, Alzheimer, and that he is likely to be flown to Saudi Arabia for more treatment.

The publication revealed that source explained that President Buhari has been suffering from some major illness for some time, and they are responsible for his sluggishness.

‘And if you want to know the real medical condition of our President, it was all analysed in some British Press. Our President suffers from two main conditions. He reportedly had a kidney failure and had a kidney transplant in the UK – that was when he first came here for 6 months. That explains his gaunt figure and appearance.

“Though we understand that the transplant was successful, he will need to be be seeing his doctors regularly for the rest of his life, to check that his body is tolerant of the transplanted kidney.

“The second condition is Dementia, very common with older people. It is a degenerative disease, and there is no cure. The brain cells are basically shutting down. Medication only slows down the degenerativeprocess, but it cannot stop it.

“Dementia and Alzheimers disease and Parkinson’s  disease are verysimilar and are the most common debilitating and degenerative illnesses that affect elderly people. People just slowly loose their senses and functionality.

“The signs are all over Buhari; his slow cognitive responses, his blurred speech and distanced looks. This is the main reason why his aides try to shield him from public appearances,  and why they surround
him with high powered Chief of Staff, people who can act for him by proxy.

“I do not blame anyone for their illness, and I do not wish illness on anyone, but knowing what we know now, Buhari should not have stood for asecond term in 2019. It was a sin against the Nation.”