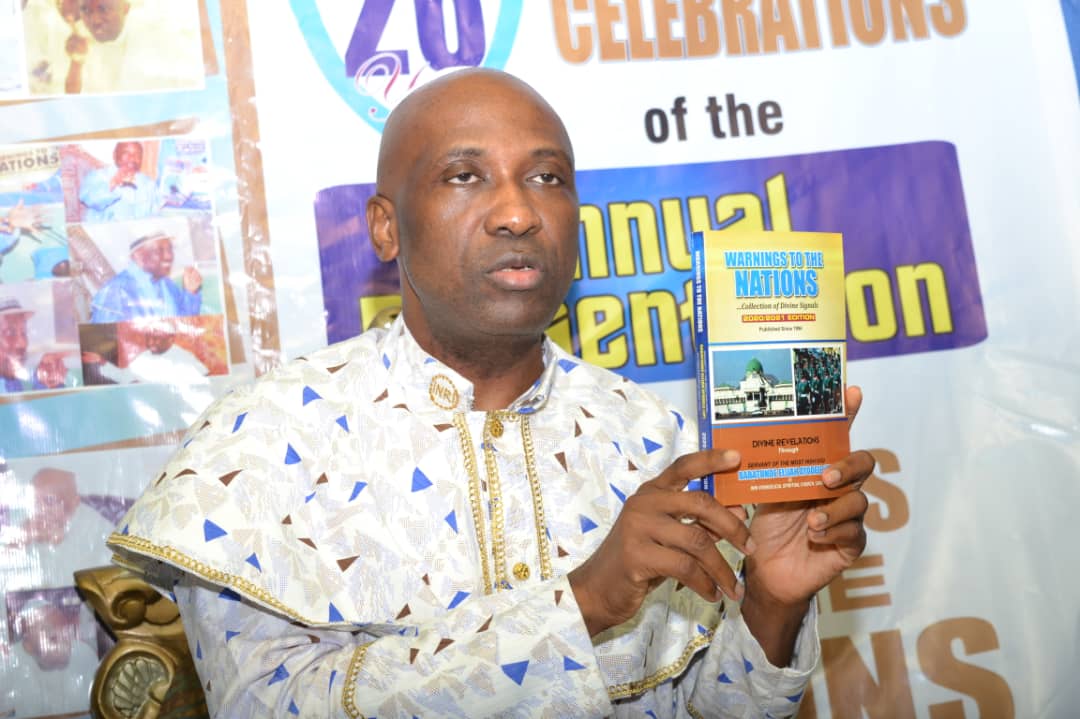 In August 2020, the leader of INRI evangelical spiritual church, Primate Ayodele released a compilation of prophecies in a book titled ‘Warning to the nations 2020/2020 edition’.

The book contains prophetic warnings to nations, personalities, companies, politicians across the world.

Ever since the book was released, several prophecies have come to pass, and below are the most recent ones :