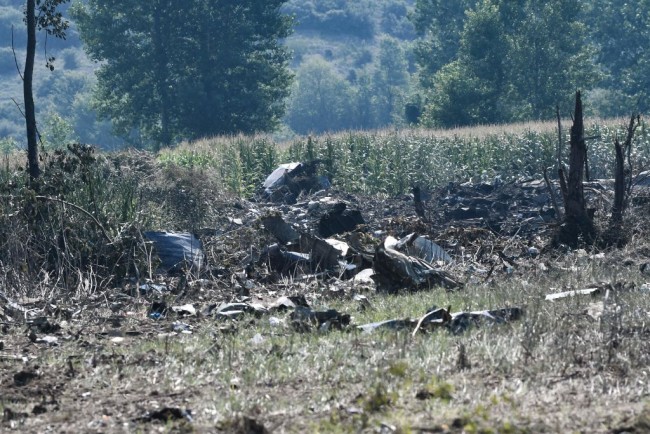 Rescuers are searching for nine people who are unaccounted for after a float plane crashed in Washington’s Mutiny Bay Sunday afternoon, officials said.

Ten people, including a child, were on board the plane when it went down shortly after 3 p.m., the US Coast Guard’s Pacific Northwest district said in a news release.

The body of one person has been recovered, the release said. Initial reports said nine people were on board.

Mutiny Bay is just west of Whidbey Island and about an hour north of Seattle.

USCG Pacific Northwest tweeted Sunday night that the plane was bound for Renton, Washington, despite earlier reports it was headed to Seattle Tacoma International Airport.

The cause of the crash is unknown, officials said.