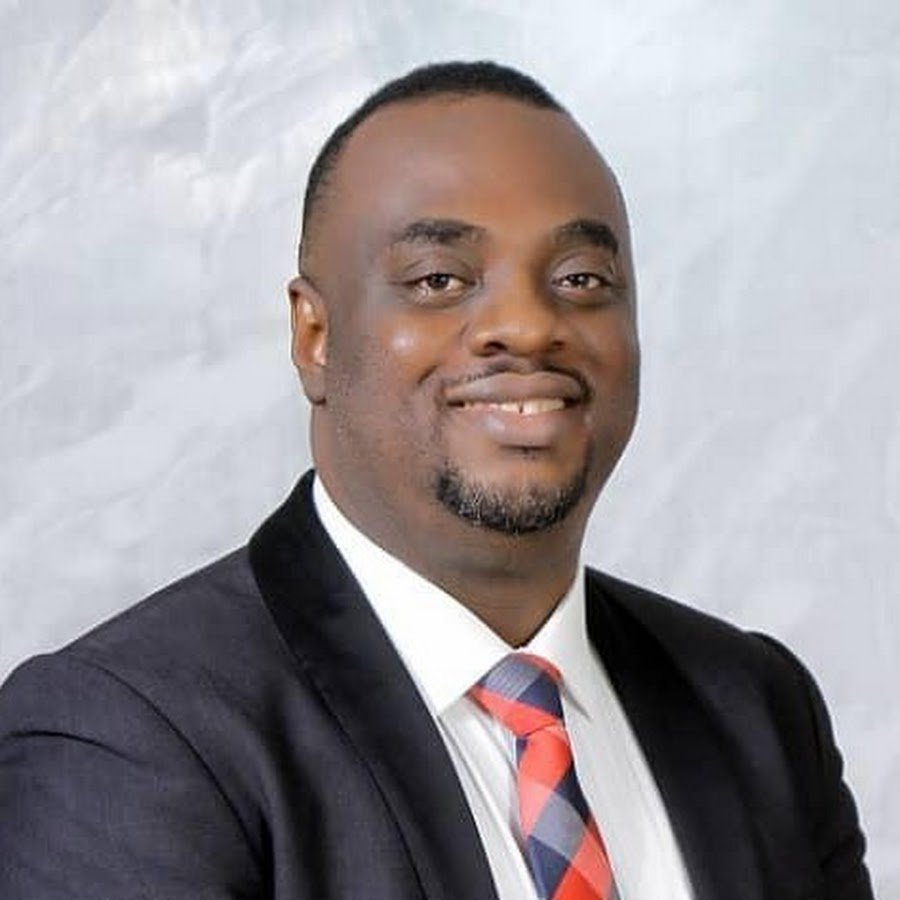 Bishop Okwudili Eze of the Zion Heritage and Miracle Ministries has released over 40 prophecies on Saturday morning.

He prophesied that some global killer diseases including cancer, diabetes and HIV would have permanent cures in 2022 adding that there would be a major breakthrough in science across the world.

He also revealed that there would be medications targeted at elongating human lifespan by Jewish-American Researchers.

He said, “There shall be great medical breakthroughs for the solution of killer diseases, which would totally cure the afflicted.

Diseases like cancer, diabetics, HIV and others would have a permanent cure.

“Also, medicine for elongating people’s lifespan through manipulating the human cells would emerge.

“A group of Jewish-American Researchers would make this happen. Humanity would be helped through the grace provided by God in human vessels”.