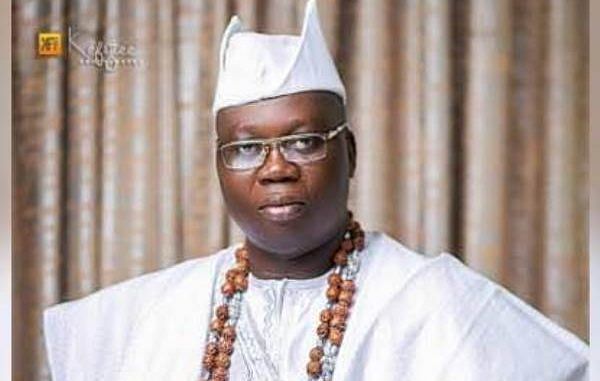 In a statement on Monday, Publicity Secretary, Yinka Oguntimehin said the organization was not involved with a “Mega Accord of 57 civil society groups rooting for southwest presidential candidate”.

Hre added that those who dropped the name of OPC during a meeting at the weekend were engaging in fraud.

The spokesman said the Aare Gani Adams-led body at no time announced it was mobilizing for any politician or party.

He maintained that Nigeria’s problem can only be solved through restructuring, to allow regions develop at their own pace as it was in the 1960 and 1963 constitutions.

“We are aware that when elections are approaching, some politicians usually use the OPC’s name to curry favours.

“There are some groups that are affiliates of political parties that usually make themselves available for politicians as at when due.”

Oguntimehin told the public that those masquerading as OPC members have no known ideals, programmes or activities.

“When anything happens in Yorubaland, you don’t hear their voices, except during elections or when they are paid to issue statements against us.

“Even if an angel emerges the president of this nation today, without restructuring, nothing will change for the better.

“Our position on the future of Nigeria is clearly stated in our belief in restructuring. That is why we root for regionalism as the best option for peace and stability.”

The statement warned persons and groups using the OPC to gain relevance or influence to stop or face appropriate actions.