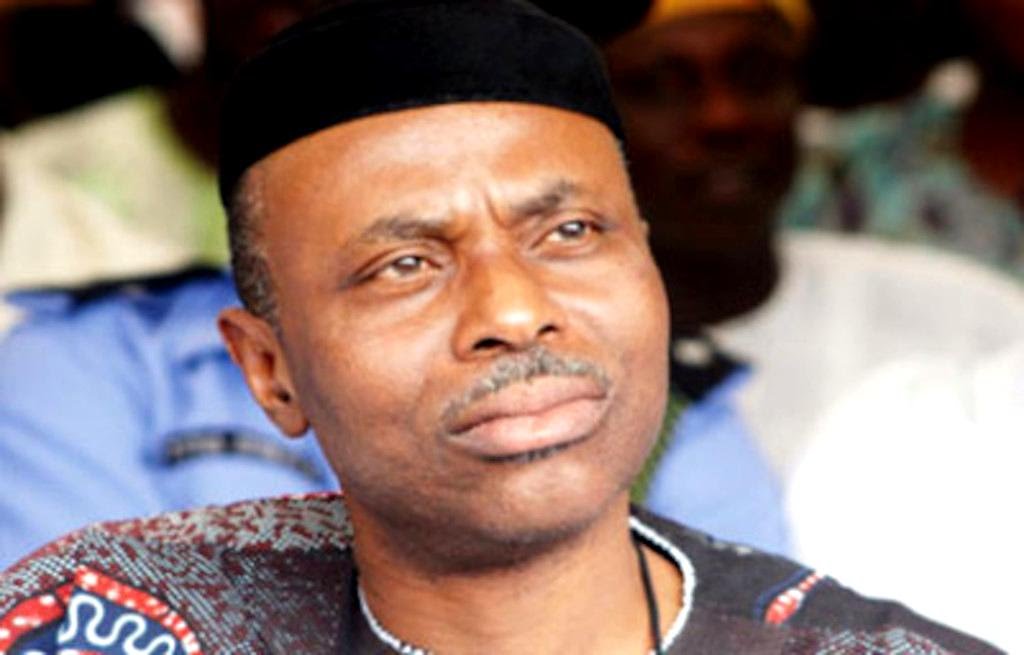 The former Governor of Ondo State, Olusegun Mimiko, has denied his rumoured ambition to become the running mate of Sokoto State Governor, Aminu Tambuwal, in the 2023 presidency bid.

Trixx NG learnt he was dismissing a report from a national newspaper regarding a meeting with Tambuwal to discuss his role as the vice-president come 2023 general election adding that such a meeting never took place.

In a statement signed by his Special Assistant on Media and Digital Communications, John Paul Akinduro, the ex-governor described the report as a “false permutation”.

According to him, the reports “are all false and do not represent his interest and position on the political reality of the PDP as Nigeria coasts home to the 2023 election.”

The statement partly read, “Mimiko is aligned with the aspiration of the people of Southern Nigeria as exemplified by the call of the Southern Governors for a Southern president in the next dispensation and he has not in all his deliberations within Afenifere muted any idea of seeking their support for a VP ambition.

“Above all, Mimiko has made it clear that he is in the PDP to work towards actualising the decision of the majority of party members towards rescuing and rebuilding Nigeria for the good of the people and not any personal, individual agenda.”

The statement also noted that the report “neither quoted any source nor sought confirmation or denial of any of its specious conjectures before publishing.”

The former governor then asked Nigerians and members of the Peoples Democratic to disregard the report.

2023: VP Osinbajo Reportedly Tells Buhari He Wants To Be President Despite Tinubu’s Ambition