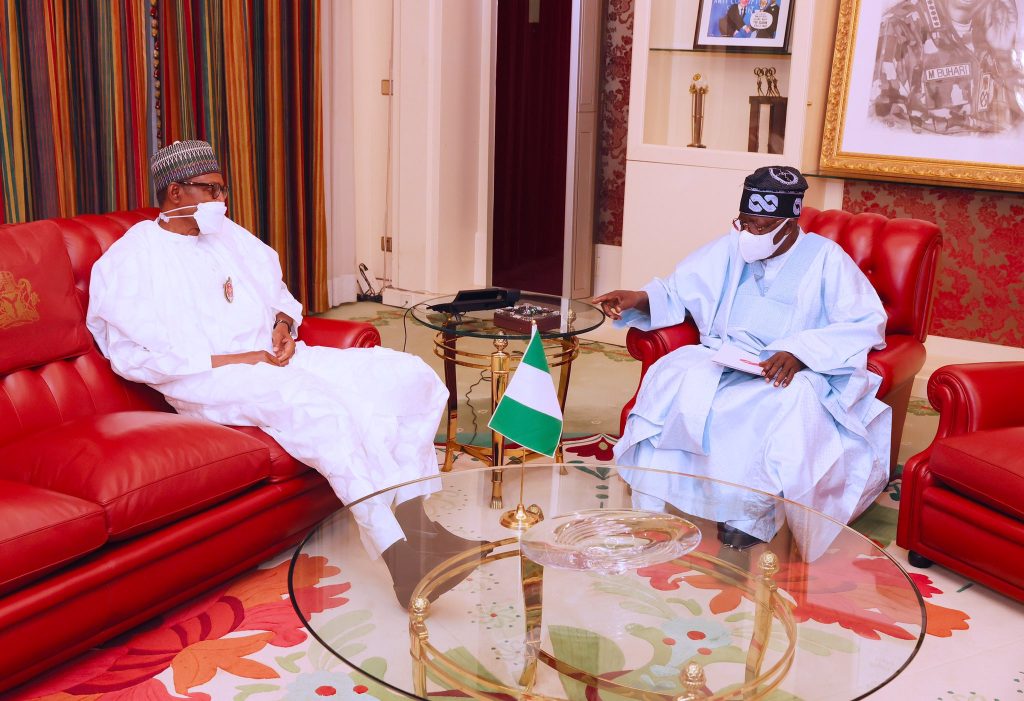 The National Leader of the All Progressives Congress (APC) and a Presidential aspirant in the coming 2023 general elections, Bola Tinubu, has reacted to the Nigerian government’s decision to lift the suspension on Twitter operations after seven months.

Trixx NG reports that Tinubu also commenced his 2023 presidential campaign on Twitter with hashtag #BAT2023 while reacting to FG’s decision.

In a tweet via his Twitter handle, operated by the Asiwaju Bola Ahmed Tinubu Media Office, the former Governor of Lagos noted that the microblogging platform afforded Nigerians the opportunity for social and economic empowerment.

Tinubu, however, noted that despite the many opportunities Twitter presented, it is sometimes misused by Nigerians.

“Social media – indeed all media – including Twitter, are a means for us to all communicate, report, share and engage with stories and each other; to enable economic and social empowerment for Nigerians. But they can be & sometime are misused.

“I commend the FG for recognising these aspects and most importantly, concluding negotiations for the safe return of access to Twitter to the millions of Nigerians who use it, daily. Welcome back one and all! -Asiwaju Bola Ahmed Tinubu Media Office #BAT2023 @ekometa.” Tinubu said.