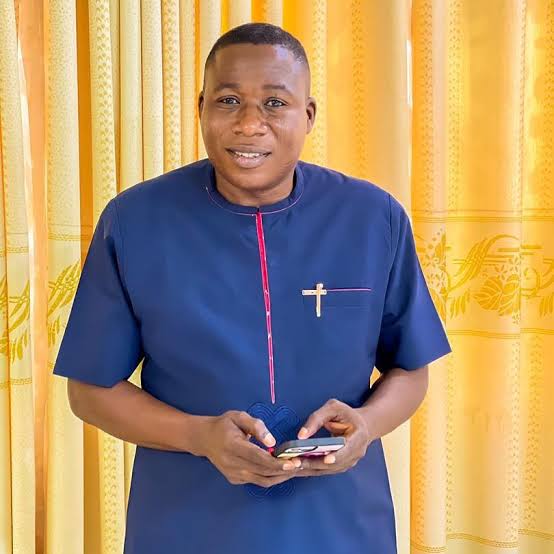 Recall that the Yoruba Nation agitator in leaked audio had condemned his legal team in the Benin Republic for failing to secure his release from detention.

Igboho accused the lawyers of maltreatment and abandonment despite receiving about N5m each.

Reacting to the audio, Salami, however, noted that Igboho was pissed at him and other lawyers because he felt he should be out of detention.

He added that the Yoruba activist was not expecting himself to be in detention having not committed any crime.

Salami said, “He wants things to be done faster.”

One of the associates of Igboho, Almaroof Bobagunwa Yekini, in a video said, “This is a message from Chief Sunday Adeyemo Igboho Oosa, we just spoke and he asked me to plead with you all (Yoruba Nation supporters) to forgive lawyer salami.

“He pleaded that we should forgive him, all freedom fighters and those who broadcasted his name everywhere. He needs us and we need him, so we all need each other.

“Igboho is our demi-god in Nigeria, he is a strong warrior. He does not insult people, and he also hates insults. We forgive you lawyer salami. It is now time for you to do the needful. Once you do the right thing, then we’ll praise you widely.”

Related Topics:Sunda Igboho
Up Next

JUST IN: President Goes On Isolation As Several Aides Test Positive For Covid-19