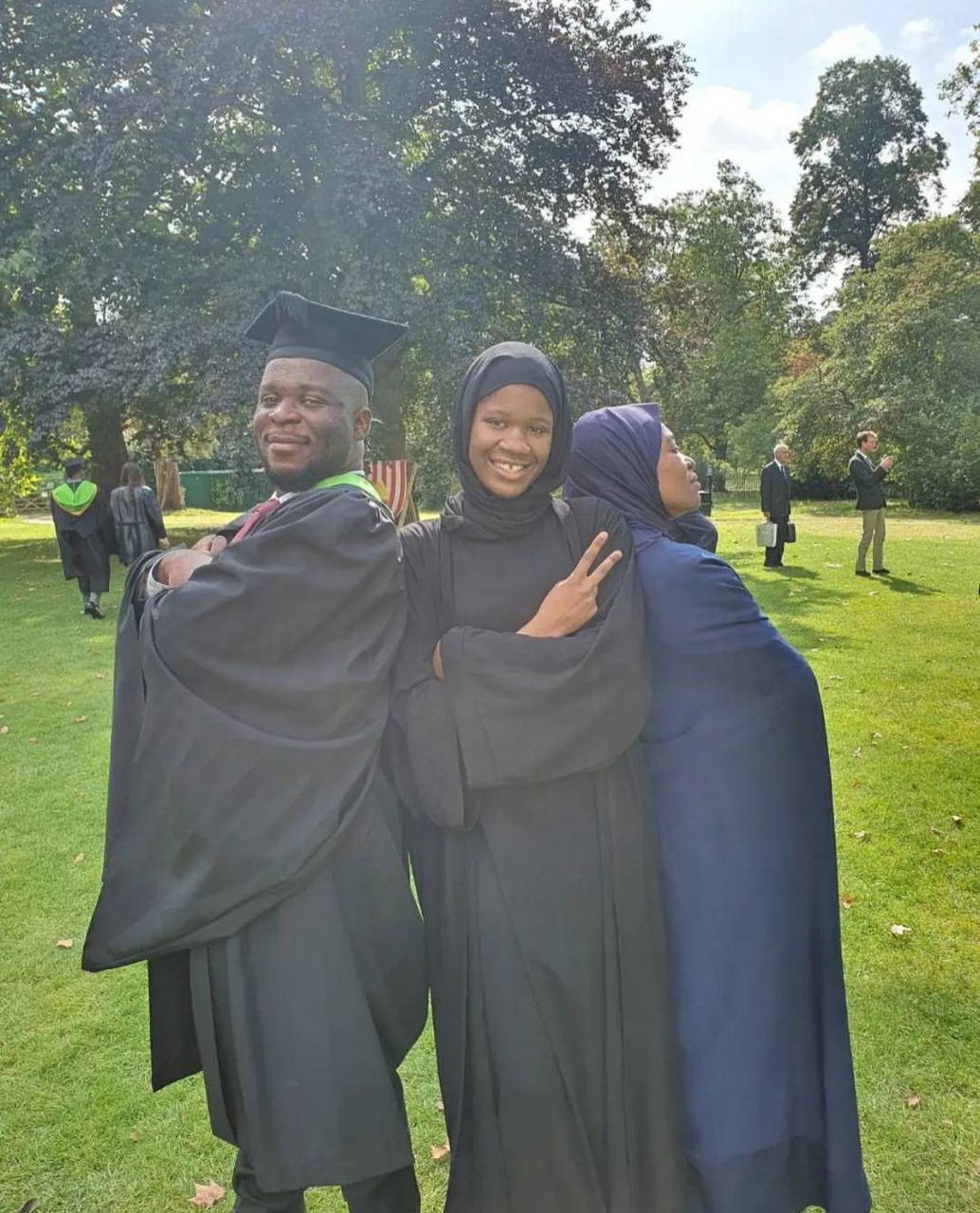 Activist Aisha Yesufu has taken to social media to celebrate her son who just graduated from a British university.

The proud mother shared a video where she was seen dancing with her children.

She explained how she was told that her son will not be able to go to the university, expressing how excited she feels that he is now putting smile on her face.

According to her, at the age of 14, they took him to school in England and at 22, he is a graduate.

“When you were told your son will not be able to go to university. When you had prepared your mind to him not being a graduate and God proves you wrong!