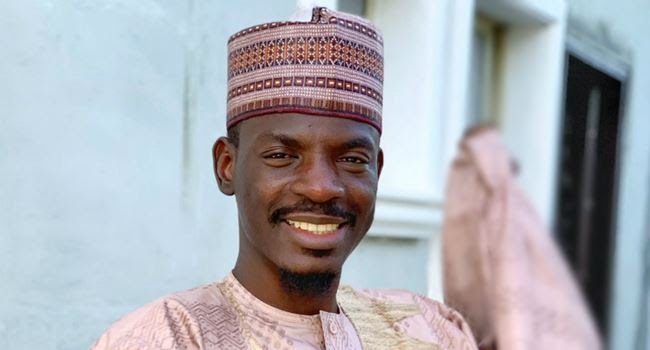 A former Personal Assistant on New Media to the President, Bashir Ahmad, on Friday, explained why he left the venue of the All Progressives Congress (APC) House of Representatives primary in Kano State.

Recall Ahmad resigned from his position earlier this month to pursue a seat in the lower legislative chamber in the 2023 elections.

The results announced on Friday night showed he polled only 16 votes, while Gaya amassed 109.

Gaya has now secured the ruling party’s ticket to seek a second term in the 2023 elections.

Ahmad  took to this Facebook page after the election and said he left the venue of the exercise because of thugs.

The results announced on Friday night showed he polled only 16 votes, while Gaya amassed 109.

The statement read: “As an aspirant, I left the venue of the primary election for Gaya, Ajingi and Albasu Federal Constituency because of the security of our majority delegates, if want to compete with the best, thugs shouldn’t be part of any election. Wait for us.”