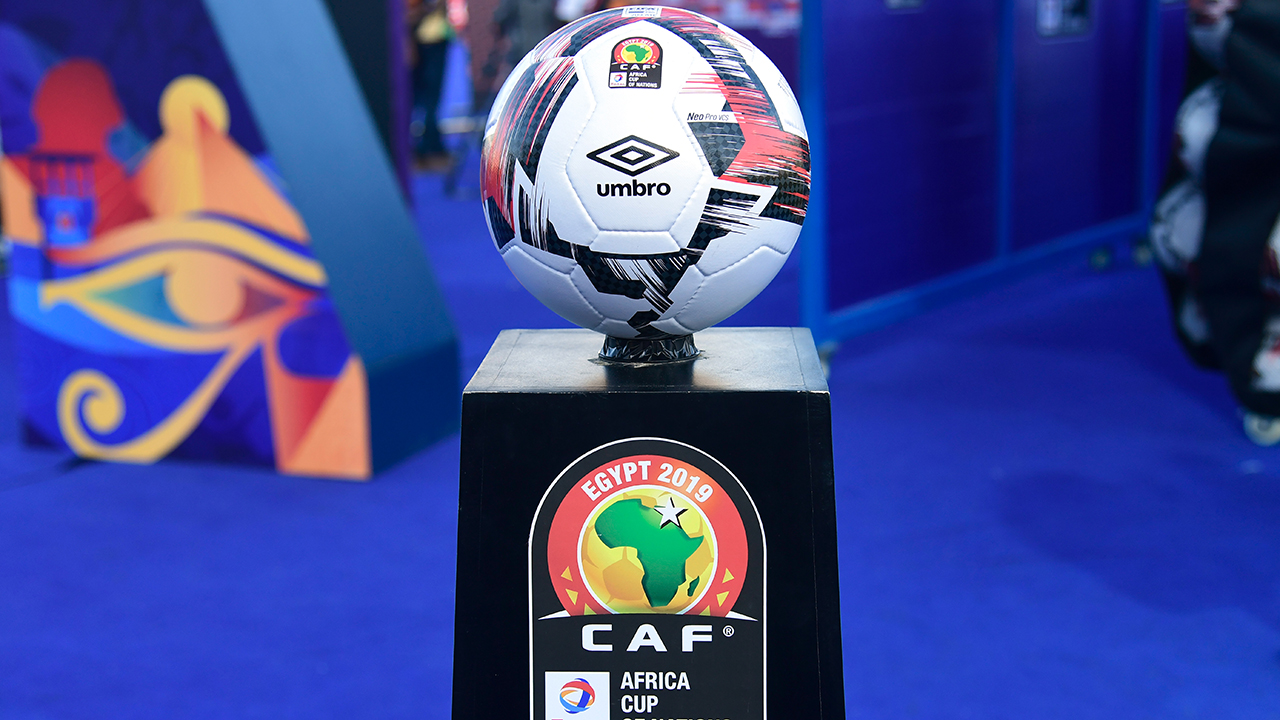 The organizers of the upcoming Africa Cup of Nations, (AFCON), in Cameroon, have said the Video Assistant Referee (VAR) will be deployed.

The tournament begins on Sunday with the host country, Cameroon, trading tackles with Burkina Faso at the Olembe Stadium in Yaounde.

Confederation of African Football (CAF) said VAR will be used during all 52 matches of the 2021 AFCON starting on Sunday.

The Olembe stadium will also host the final match of the 24-team competition on February 6.

CAF previously used VAR from the quarter-finals stage of the 2019 edition in Egypt, NAN reports.

However, CAF, in a statement, said VAR will be fully deployed during the tournament.

This move, according to the organizers, would help improve the image of refereeing and also produce world-class match officials in Africa.

The list consists of 24 referees, 31 assistant referees and eight VARs, all coming from 36 countries.

The roster includes two referees from the CONCACAF as part of an inter-confederation skills exchange programme.

Breaking! PSG’s Messi And Three Others Test positive For COVID-19