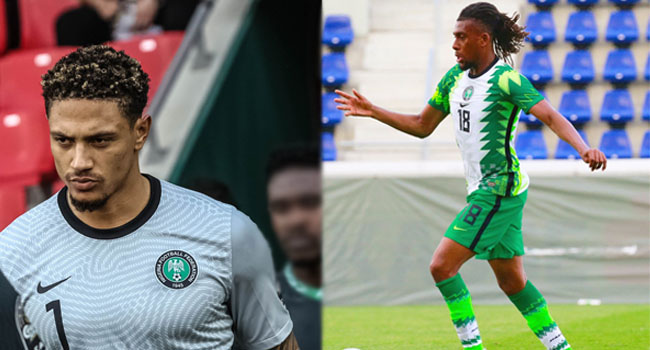 Super Eagles goalkeeper, Maduka Okoye, has deactivated the comment section of his Instagram page following the deaths threats he received after Nigeria’s ouster from the 2021 Africa Cup of Nations (AFCON).

Okoye played the full 90 minutes and conceded the lone goal against Tunisia that sent the North African team to the quarter-final of the competition.

A visit to his Instagram page showed that users of the social media platform could not comment on any of his posts, hours after some of them blamed him for conceding the goal in the last 16 clash on Sunday.

The Sparta Rotterdam player was among the top trends on Twitter after the match with many blaming him for being distracted due to the praises he got from female admirers.

He was not the only Super Eagle player who was threatened following the defeat. Former Arsenal star, Alex Iwobi, also faced similar treatment.

Midway through the second half, Iwobi was initially yellow-carded for a stamp on Msakni and sent off after the referee checked the VAR monitor.

The Everton player deactivated the comment section of his Instagram page and trended on social media after the match ended.