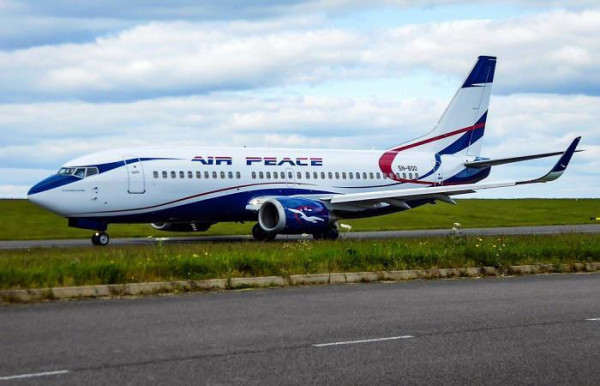 TRIXX NG Reports that Popular airline, Air Peace has been enmeshed in poor services mess after popular comedian, Woli Arole called them out on his social media account.

This publication gathered that the comedian made it known that the communication skill of the airline company is nothing to write home about as his flight was delayed without any form of communication from them.

In his rant, He explained that He has been told about the airline before but he had never experienced it until now.