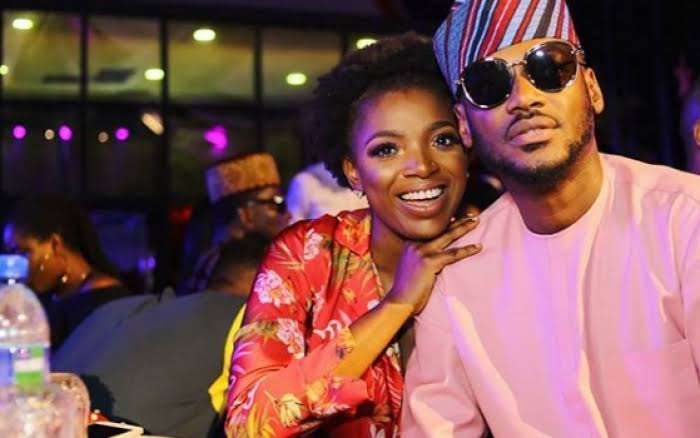 TRIXX NG reports that the Annie Idibia, wife of Innocent Idibia AKA 2face has revealed more about the musician’s family and their treatment towards her.

We recall that hours ago, Annie called out her husband for sleeping in the same house with the mother of his children. This was the genesis of the issues as it has caused several tussle on the social media.

2face brother replied her and revealed that she has been using charm on his brother, making it known that her secret has been exposed.

On seeing this, Annie noted that 2face family have been milking him despite the fact that he has about seven children to take care of.